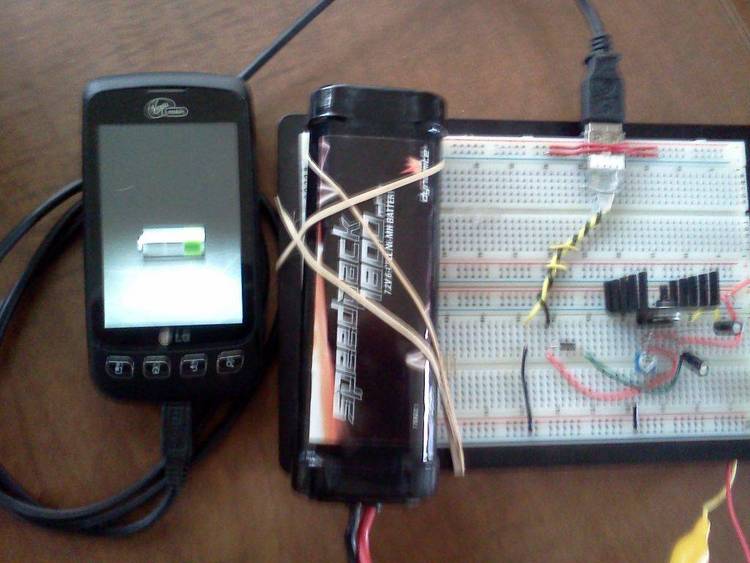 Contents of the LPT-BUFF.DOC file

LPT-BUFF.COM -- A Stay-Resident Program to Expand the Effective Buffer
Sizes of Your Line Printers -- By CFMartin, ASP, 12/91

Install LPT-BUFF at the DOS system prompt by typing:

Where:
n is 1,2 or 3, to specify which line printer you want to buffer, and
m is any number 1 through 64, to specify how many kilobytes you want
to allocate from memory to its buffer.

n or m may be omitted, but the equals sign must be included before
the buffer size argument. The default values are LPT1 and 8 KB.

LPT-BUFF turns up to 64 kilobytes of your computer's random access
memory (RAM) into a buffer for your line printer. If your printer
has a small buffer and you find yourself waiting for your computer
to finish printing one thing before it lets you start on the next,
then LPT-BUFF should be a time-saving utility for you.

LPT-BUFF functions in the "background", and its presence will
probably not be noticed except during printing, when three effects
may become apparent:

o Printing operations will no longer tie up your computer's
CPU, at least for printing files up to the size of the
buffer you have allocated from RAM for LPT-BUFF's use for
the printer.
o However, while LPT-BUFF is transferring data from the
allocated RAM buffer to the printer in the "background",
you may notice a decrease in speed of the "foreground"
process, perhaps accompanied by slight pauses or apparent
sluggishness, for example in response to keystrokes. This
is a part of the compromise one makes to free up the CPU
from the limitations placed on it by a printer with a too-
small hardware buffer.

o If your printer has a very small buffer (e.g., my old
Tandy DMP-130 has only an 80-byte buffer -- enough for one
full line of text), you may also notice it pausing
slightly between lines. Again, this is part of the
compromise.


LPT-BUFF checks the printer status before attempting to print. If
it finds the printer not ready on 60 successive system timer cycles
(about 3 seconds), it alerts you with a blinking message on the
screen (except in graphics modes). You may either correct the
problem with the printer, or press