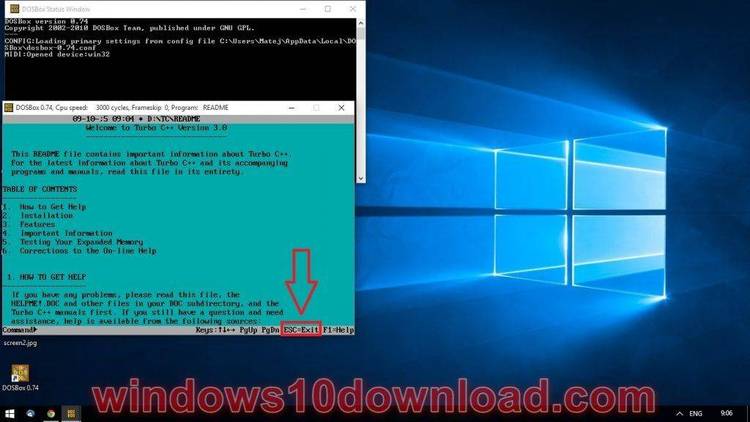 Contents of the TSHELL.DOC file

You may copy and distribute this program freely, provided that:
1) No fee is charged for such copying and distribution, and
2) It is distributed ONLY in its original, unmodified state.


if you like this program, and find it of use, then your
contribution of $10 will be appreciated.


This program allows you to use a number of C-like preprocessor
statements in a Turbo Pascal source file. It interprets the
statements and passes the processed text on to the Turbo compiler
for further processing.

The TSHELL program will load TURBO.COM into memory, install the
preprocessor shell, and enter the Turbo main menu. At this point,
Turbo Pascal can be used as always, except that the new
preprocessor commands can be used in any source file.

To start a Turbo Pascal session with the preprocessor shell, enter:
TSHELL
on the DOS command line.


A stand-alone (batch) version of the preprocessor is also
available. A single turbo source file can be preprocessed and
written to another file with this command:
TPP file.in >file.out
This command reads file.in, preprocesses it and writes the result
to file.out. This command is useful when you want to convert a
file that uses the TSHELL preprocessor back into a normal Turbo
Pascal source.

#define NAME STRING ;replace all instances of NAME with STRING

#ifdef NAME ;compile only if NAME is defined

#ifndef NAME ;compile if NAME is not defined

#pragma NOEXPAND ;do not expand #defines in following lines