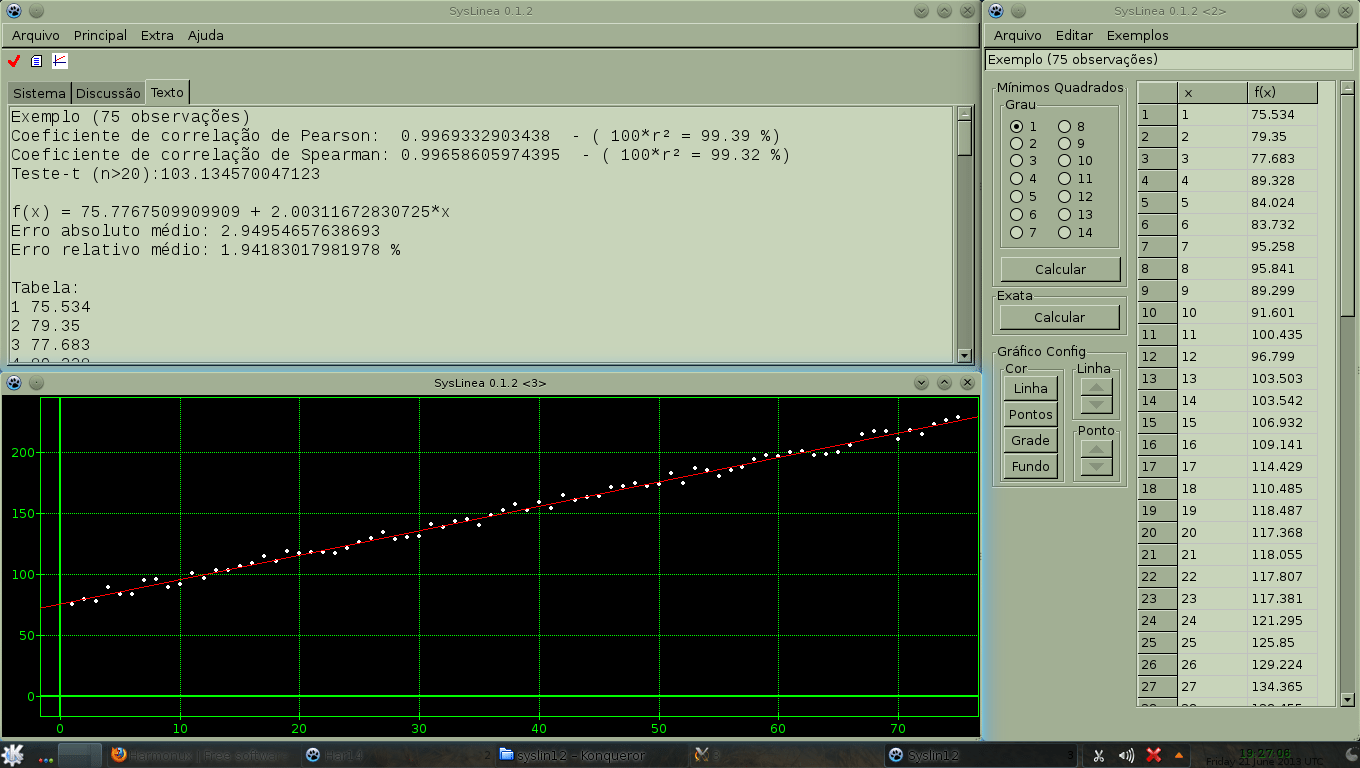 Contents of the TRI_D.DOC file

A library for 3 dimensional graphics

TRI_D.TPU is a toolkit for drawing and manipulating three
dimensional objects. The intent is to be fast, yet accurate, and to
keep the actual mechanics out of the way of the user.
For example, each point within an object is stored only once,
regardless of how many polygons share that point, and transformed only
once when object or the viewpoint moves. Similiarly, when drawing
wireframes, edges which two polygons share are stored (and drawn) only
once. None of this requires any explicit effort on the part of the
user.
Registration

Future improvements may include an assembler version (for speed),
a Turbo C library, and hidden edge removal for concave polygons or
polygons with holes. However, such improvements will ONLY be
distributed to registered users, and not as shareware.

As part of this ARC, you should have a copy of 3DEMO.PAS, which
is a fair demonstration of the power of TRI_D.TPU. To compile it, you
will need GRAPH.TPU and TRI_D.TPU.
Once 3DEMO is running, you will see 5 objects - a cylinder, a
hemisphere, a pyramid, a house, and a plane. You can move and rotate
any of them, or the viewpoint, and remove the hidden edges at any
time. Simply select an object by typing a number from 1 to 5, and use
the arrow keys to move or rotate it. The