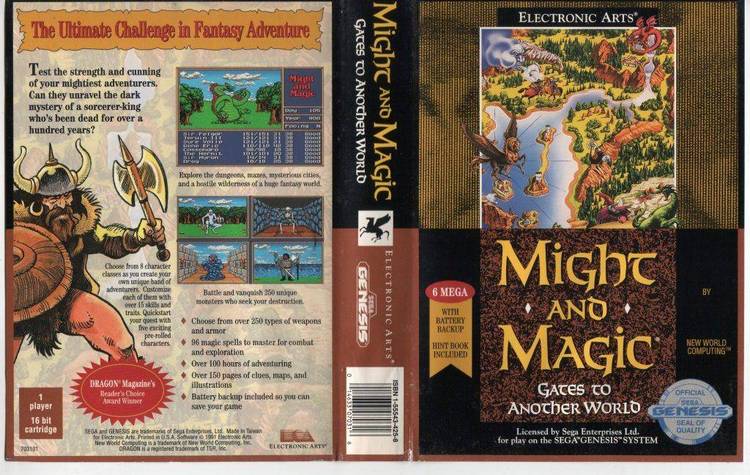 Contents of the POPUP.DOC file

THIS PACKAGE IS NOT PUBLIC DOMAIN

This software is provided without
warranty, expressed or implied.


The Turbo Pascal Units contained in this package will enable you to
quickly and easily create popup programs. Also included is a very simple
windowing package.

All source code is included so that you may modify it to your hearts
desire. Do NOT release modified versions of this package under any
circumstances.

If you find this code useful, please send $20 to the address below or
make a $20 donation to the "The Historic Oaks Foundation", located in
Agoura Hills and Novato, California. Let me know if you make the
donation and you will receive full credit for registration (receipt or
copy of cancelled check required).

If you use this code in any commerical program this payment is required.
Shareware is considered commercial upon receipt of first registration.

One of the problems with writing popup programs is DOS is not reentrant.
That is, if you popup while DOS is busy you are very likely to crash the
system. This package does all the necessary checking and will only popup
when it is safe. This allows your program to do virtually anything including
file access. The one limitation is that it can not allocate additional memory.
You can still use heap memory, just don't use the DOS function to allocate or
modify a current memory block.

To guarantee a safe pop-up program it is necessary to grab hold of several
interrupt vectors. When the program is first initialized the following
vectors are intercepted:


When the program is popped up, two additional vectors are also intercepted:

In addition, a couple of other internal values are changed while the
program is active:

These four items are restored when the TSR relinquishes control.

A sample program is provided that shows how to implement a popup program.

1 : PRINT.COM detected. Under DOS 2.x, the TSR must be loaded
before PRINT.COM.
2 : The program is already installed.
3 : Internal error, can't install.

Error 3 is usually caused by a poorly designed TSR program that has
already been loaded into memory. Try loading your program before any
others. Experimenting with the order of loading should point out the
bad TSR.

HOTKEY is your key combination that will activate your program. It is of
type WORD where the low byte is the scan code and the high byte is the
shift status (ALT, CTRL, SHIFT, etc. See below). ProgramAddress is a
pointer to your popup procedure that you want called. Precede the
program name with an '@' to pass a pointer.

The shift status values are documented below.

OurID is a unique number for your resident program. Each different
TSR that you write should have a different ID number. For maximum
compatibility, you should allow the user to change the ID number,
perhaps by using a 'command-line' option, i.e. /I=155. MS-DOS reserves
ID numbers 0 to 80h for internal use.

This inline macro releases the block of memory given a segment number.

Releases the block of memory holding the program's environment. It keeps
track of whether it has already been called so that multiple calls will
not be harmful.

Returns TRUE if the resident program is in memory.

Returns TRUE if it is safe to unload the resident program from memory.

Releases the memory and restores the interrupt vectors used by the
resident program.

This procedure saves the current screen memory and creates a bordered
window. X1, Y1, X2, and Y2 are the same values used by Turbo's WINDOW
procedure. Foreground and Background are the color attributes of the
window. Border is the type of border desired. Possible border types
are:

Works just like MakeWindow but doesn't save the underlying screen and
doesn't use a matching RemoveWindow.

Removes the current top window, does nothing if there isn't any windows
defined with the MakeWindow procedure.

A DOS variable that holds the current video mode. Use this to test
for and avoid activating in graphics modes.

NODICE will remove POPDICE from memory if it is safe to do safe. Alternately,
a second program, REMOVE, can be used to unload ANY resident program written
with this package. REMOVE accepts a single I.D. number on the command line.
This is the same as the program's signature.

You MUST handle all possible errors. If at any time the program halts
due to a runtime, I/O, or critical error the system will probably crash.
Before the resident program is entered, POPUP.TPU's critical error handle
is restored so that you can query IOResult for errors.

Use the $M directive to reduce memory requirements. Make a high guess of
memory requirements for your program then double or triple it. Compile
and run the program to make sure it runs. If it doesn't increase memory.
If it does run decrease it. Keep decreasing the memory until the program
crashes then increase memory and add a little extra for slop.

You should test the video mode when your routine is first run. The windows
unit can not properly save graphics screens so you might want to beep and
exit. You could, of course, write your own windowing package that can save
graphics screens. This could be a problem with some of the new video modes
that have tremendous memory requirements.

The shift status values are defined in the interface portion of the PopUp
unit. The values are already shifted to the left 8 bits to save you the
trouble. Simple add the different shift keys you want to the scan code
and pass that value to StayResident. For example, for a program to popup
when both shift keys are pressed as well as the period you would issue
the command:

The coding of the popup routines makes undefined keys possible, thus
reducing the chance of keyboard confict. For example the numeric pad
'5' (the center key) is undefined for most combinations. This allows
you to use combinations such as (Control + LeftShift + $4C) with a
high degree of certainty that it won't conflict with other programs.

Minor bug in the window package was corrected that would cause
window types of NONE not to be set properly.

Faster box drawing in the WINDOWS unit by using assembler routine.
When archive was updated several necessary files were inadvertantly
left out.

Improved detection of unsafe unload conditions. Minor bug fixed
on saving and restoring the cursor shape. Made changes to source
so that it will assemble using Turbo Assembler.

Removed the READKEY procedure. Instead, interrupt 16h is grabbed
to prevent resident program lock-outs. Changed to using interrupt
08h instead of 1Ch. For some reason, using the later with some
programs would cause the system to lock up.

All source code now included in the archive. Removed the FREE unit
due to problems. Use Mark/Release instead.

Minor correction in the low-level popup code - not all of the
registers were being saved.

Changed popup code so the user procedure is declared as FAR rather
than as INTERRUPT.

Tidbits of knowledge gained from the Fido/Opus Network.

I wish to thank the many programmers who pioneered the development of
Terminate-and-Stay-Resident programs, on whom's shoulders I am standing.