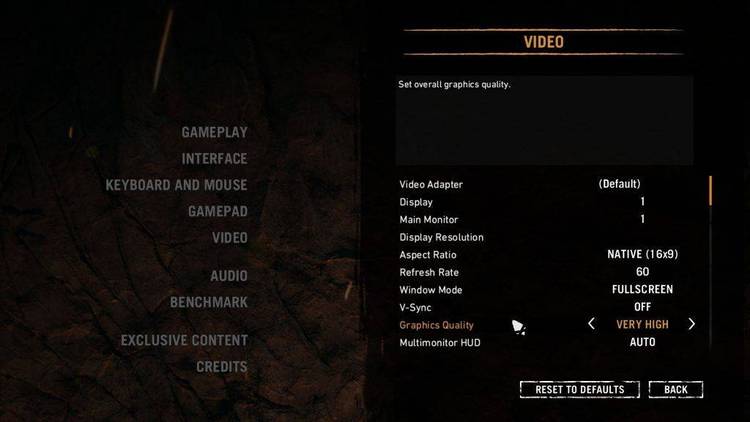 Contents of the TPINFO.DOC file

TPINFO is a utility for extracting information from the TPU, TPL, and TPM
files created by Turbo Pascal version 4.0. It can display four kinds of
information gathered from these files:

1. General information: The amount of code and data (both initialized and
uninitialized) in a unit; the size of the symbol table, relocation table
(used by the linker), and line number table (used by TPMAP); the state of
the $N compiler directive ($N+/$N-); the names of all units USEd by the
unit; and the names of all source and object (.OBJ) files that the unit
depends on. This information is always displayed. Example:

The size of the line number table will be 0 if the $D+ compiler directive
was not in effect when the unit was compiled. Note that all values
displayed by TPINFO are in decimal format (not hex) and refer to bytes
(not paragraphs).

2. The names of all interfaced symbols: types, constants, variables
(includes typed constants), procedures, and functions. Symbol names are
sorted alphabetically and grouped according to class. This information is
displayed only if the '/S' command line option is specified. Example:

(The large entry point values are good indications that 'assigncrt' and
'changeattribute' are both assembly language routines located in OBJ
files, whereas 'blockcursor', which has an entry point of 0, is probably
written in Pascal.)

The size of the code block and the entry point will always be correct.
The "approximate size" of the routine, however, is guaranteed to be
correct only for routines written in Pascal--neither the compiler nor
TPINFO has any way of knowing where an assembly language routine ends. So
what TPINFO does is to estimate the size of the routine by searching for
a second routine in the same code block, one with a higher entry point.
If no such routine is found, the size shown is simply the size of the
code block minus the entry point. If one is found, however, the size
shown represents the difference between the two entry points. This
estimated size will frequently be accurate if nothing intervenes between
the two routines, but even so there's no guarantee that the bulk of the
work done by the routine isn't performed by low-level routines hidden in
the OBJ file. In short, TPINFO's "approximate size" figures should be
taken with a grain of salt where assembly language routines are
concerned.

Special case: Inline macros such as

do appear in the symbol table as procedures and functions, but they do
not belong to a particular code block, and their sizes are not readily
available (though they can be calculated). For now TPINFO simply ignores
them.

There are a couple of noteworthy limitations here. First, TPINFO does not
bother to track down the precise name of the variable type (e.g., if the
type is 'CharSet = set of Char', TPINFO will report 'set' rather than
'charset'). Due to the way that the symbol table is arranged, finding the
precise name for the type would be very difficult. Second, TPINFO will
report the type and size only if the type is declared either in the
current unit or in SYSTEM (where simple types such as byte and integer
are declared). It does not search other units in TPL or TPM files to try
to locate this information, even though it is sometimes available,
because doing so would add a considerable amount of overhead for minimal
gain. If the type information is not found, the type will be 'unknown',
and the size will be 0. (The class--var, const, or abs--is always known.)

Notes about absolute variables: TPINFO displays the addresses of absolute
variables immediately following the name of the variable. Example:

The information mentioned above can be extracted from all three kinds of
files: TPU, TPL, and TPM. TPINFO can also extract some additional information
from TPM files:

This information is always reported for TPM files.

2. If the '/P' option is specified, TPINFO can tell you what routines were
stripped by the linker. These routines are flagged by a series of
asterisks where you would normally expect to see values. Example:

Note that the linker cannot strip unused code located in OBJ files. If a
single routine in the OBJ file (considered a single code block) is used,
the entire OBJ file will be linked in. This explains why routines that
are never actually used will sometimes appear in the list without
asterisks beside them.

Note that a program is treated just like a unit by the compiler, except that
it cannot be pre-compiled, and that the first "unit" in a TPM file is always
the program itself.

The compiler does not treat built-in procedures and functions (MemAvail, New,
BlockRead, etc.) like ordinary routines. If you do a hex dump of SYSTEM.TPU,
you'll see their names, but I have been unable to find a reliable way to
determine what code block they're in, their sizes, etc., so for now TPINFO
just ignores them.

TPINFO is command-line driven and expects a command line of the following
form:

"tpufile" is the name of the TPU, TPL, or TPM file to be analyzed, and an
extension of "TPU" is assumed. If the file is not in the current directory,
TPINFO will search DOS's PATH in an attempt to find it. If no "tpufile" is
specified, an error message will be displayed.

The following options, discussed above, are currently available:

TPINFO writes to the DOS standard output device, so its output may be
redirected to a file or piped to a filter program such as MORE. Redirecting
output is especially advisable if you are specifying the '/P' option, since it
can produce several screens full of information in the blink of an eye, or if
you are examining a TPL or TPM file. (Error and status messages are always
written to the screen.)

If you enter "TPINFO" without any parameters or "TPINFO ?", a brief help
screen will be displayed.


Limitations
-----------
Like TPMAP and the compiler itself, TPINFO loads the entire TPU/TPL/TPM file
into memory at once, so memory consumption can be high if the file is large,
although 128K of available memory should usually be more than adequate. TPINFO
is further limited to 2500 symbols in any one unit, a limitation that you are
not likely to encounter.

TPINFO is also version-dependent: it's not likely to work with TPU/TPL/TPM
files produced by future (post-4.0) versions of the compiler. I will try to
update it to keep up with any changes, though.

Borland has not yet made the format of TPU/TPL/TPM files public. TPINFO was
made possible largely by spending countless hours staring at hex dumps, as
well as a fair amount of time tracing through the compiler with Periscope. I
have not seen any internal documents from Borland, nor has anyone at Borland
told me anything about the file formats (except that they're secret).

Many thanks are due, however, to Jim Kyle, a pioneer in the field of
TPU-snooping, who got me started; to Dave Baldwin, who pointed out several
things about TPM files that I didn't know; and to Kim Kokkonen, who, besides
helping me figure out a few stumpers, kindly allowed me to work on TPINFO on
company time (well, maybe he had a motive...).

TPINFO is hereby placed in the public domain for private, non-commercial use.
It may be distributed freely by means of public bulletin boards and other
distribution channels for public domain software, so long as no fee is charged
for it.

Please address any comments/suggestions to