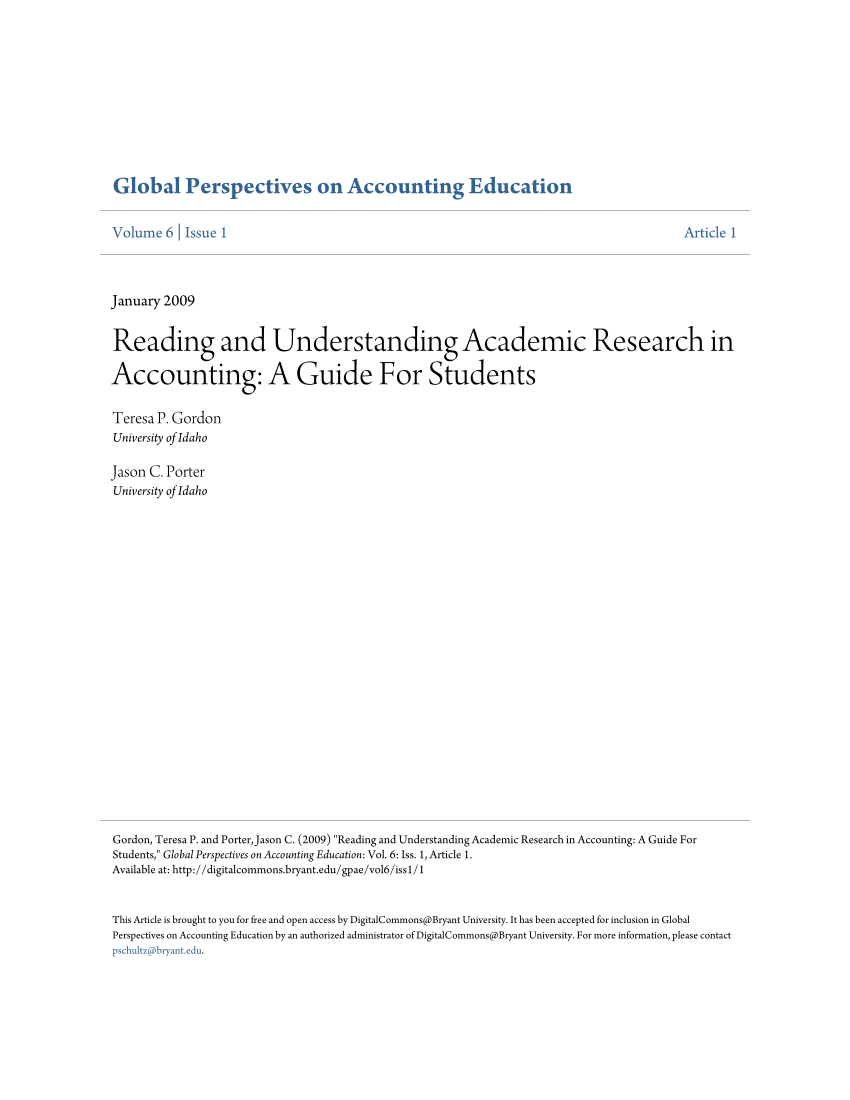 This archive contains detailed reference information for TP&Asm
and TP&Asm-M. TP&Asm is a small assembler which runs Turbo 4.0/5.0
(Integrated Environment or TPC) as a subprocess and permits you to
place assembly language statements directly into your Pascal source
code in blocks beginning with the keywords "Assemble" and/or
"Internal".

TP&Asm provides the convenience and flexibility of having "live"
assembly language in your programs which can be modified and
immediately recompiled with no need to exit and reassemble. You
have complete freedom to place assembly language anywhere in your
program, freely mix Pascal and assembly blocks, freely transfer
between Pascal and assembly blocks via Call/Jump/Loop/Goto to any
Pascal or assembly label, make direct Call, Jmp and Offset
references to Pascal Proc/Functions, and make simplified Pascal
style references to your Pascal and assembly variables and
parameters. Units compiled with TP&Asm can be distributed and
Used independent of TP&Asm.

The resulting ASSEMBLY Development Environment is identical to your
PASCAL Development Environment. It provides fast assembly with no
additional disk access, and reports assembly syntax errors on the
standard Turbo error line with cursor placed on the error. It
accepts the standard syntax of both MASM and A86, but also provides
certain enhancements such as the placement of named data in the
Code Segment.

A shareable Memory Mode version called TP&Asm-M is also available.
The distinction between TP&Asm and TP&Asm-M is that TP&Asm-M is
intended for developing and debugging assembly language in the IDE,
but not for final compilation. You can compile to Memory (with the
standard Turbo style interactive syntax error detection) and Trace
your assembly code in the IDE with full capability to Watch,
Evaluate, and Modify the CPU registers and Flags - then convert to
INLINE or EXTERNAL after the code is fully developed. TP&Asm-M's
INTERNAL statement and its support of the standard syntax of MASM,
A86, and INLINE.COM simplifies this conversion.

The TP&Asm-M distribution disk can be ordered from me for $5 plus
$3 P&H, with the $5 being credited toward subsequent registration
of TP&Asm or TP&Asm-M. It can also be downloaded from the IBMPRO
or BPROGA forums on CompUServe. Look for the archive TP-ASM.ZIP.
Registration for TP&Asm-M is $19.

To order TP&Asm, please send a check or money order payable to:

Please include the following information:

1. Full Version number of the Turbo Pascal compiler you now use.

2. Your registration number for that compiler.


Your comments on the program and documentation are always
appreciated. If the program fails to function as described,
or if the description of any feature is confusing, please let
me know. If there are features you would like to see, I am
interested in that as well.

This documentation will be revised as I incorporate user
comments.


Files in this archive:

Availability dates refer to when I intend to place these
files on CompUServe. (Check IBMPRO and BPROGA). Since they
are all shareable, you may also find them on other BBS's.

TP-XMN
Utility program which can be used to display the assembly
level implementation for each line of any source files
compiled with Turbo Pascal versions 4.0 or 5.0. Program
output alternates between source lines and the corresponding
DEBUG.COM style disassembly. (Allows verification of TP&Asm
assembly sections and simplifies conversion of Pascal
statements and procedures to assembly language). Includes
executable program and documentation. Source code available
with registration of TP-XMN or TP&Asm.

TP-123
Program to run Lotus 123 with keyboard input generated
from command-line parameters, e.g.:
RUN123 MYWKS \P /qy
to run 123, load MYWKS.WK1, execute macro Alt-P, and exit.
Illustrates the use of an interrupt procedure to modify
the behavior of an existing program which is executed as
a subprocess. Includes Pascal and assembly source code.


TP-TRC (Available 5/15/89)
Contains the unit TRACE which illustrates the use of the
hardware Trace Flag to trap any condition that can be
described in Pascal or assembly language. Includes Pascal
and assembly source code.