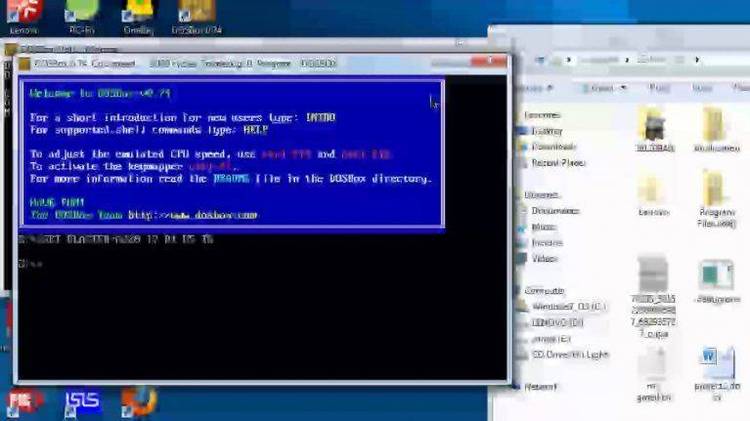 Contents of the TDEBUG.DOC file

TDEBUG is a source code debugger for use in debugging Turbo
Pascal (tm) Programs on the IBM-PC (tm). When used in
conjunction with TURBO.COM, it allows you to:

1. View your source code while debugging.
2. Trace the operation of your program statement by
statement.
3. Insert breakpoints in your program by procedure/function
name or by statement number.
4. Examine (and change) global or local variables in your
program, including strings, array variables, and
records.

1. One of the following versions of Turbo Pascal for the
IBM-PC:
TURBO.COM v3.00b
TURBO.COM v3.01a
TURBO-87.COM v3.01a
2. Approximately 128k more memory than would normally be
required to run your program in the Turbo memory mode.
3. A hard disk is desirable and may be a necessity when
debugging large programs with the optional local
symbols.

To use TDEBUG, include the file TDEBUG.COM on the disk (or in the
directory) with TURBO.COM (or TURBO-87.COM), TURBO.MSG, and your
program file. At the DOS prompt, call for TDEBUG. After a brief
sign on message, TDEBUG will load TURBO.COM and transfer control
to it. (The message 'Incorrect TURBO.COM version!' indicates
that TDEBUG and your version of TURBO.COM are incompatible.)

When calling for TDEBUG, the following optional parameters may be
used:

G
Use global symbols only. Users with limited disk space may
not be able to accommodate the local symbol disk file.