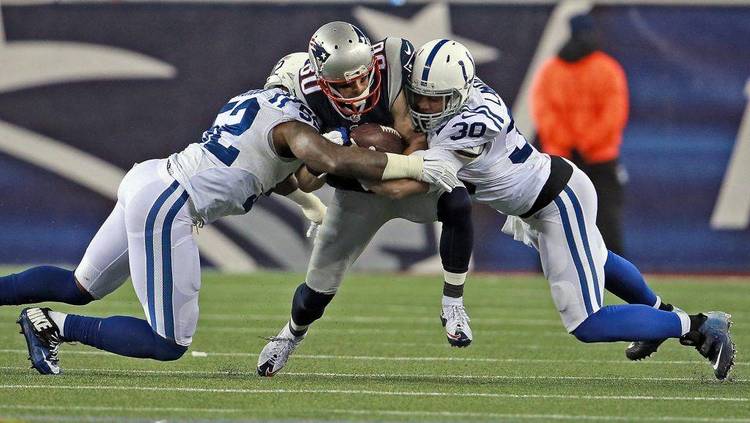 Contents of the SUPERWIN.DOC file

This Turbo Pascal unit is shareware. It may be used on
a trial basis only. If you find SuperWin of use, a fee of
$5 would be greatly appreciated. This documentation must be
included with the unit. This unit was written in Turbo Pascal
by Borland Inc. For versions 4.0 and 5.0.

Please send your money to the following address:

This unit has four routines:

Clears the area from the upper-left-hand corner (X1,Y1)
to the lower-right-hand corner (X2,Y2), then sets the
active window to the size of the entire 80x25 screen.

Returns a string composed of the character whose ASCII
value is ASCIIValue made up of Times characters.