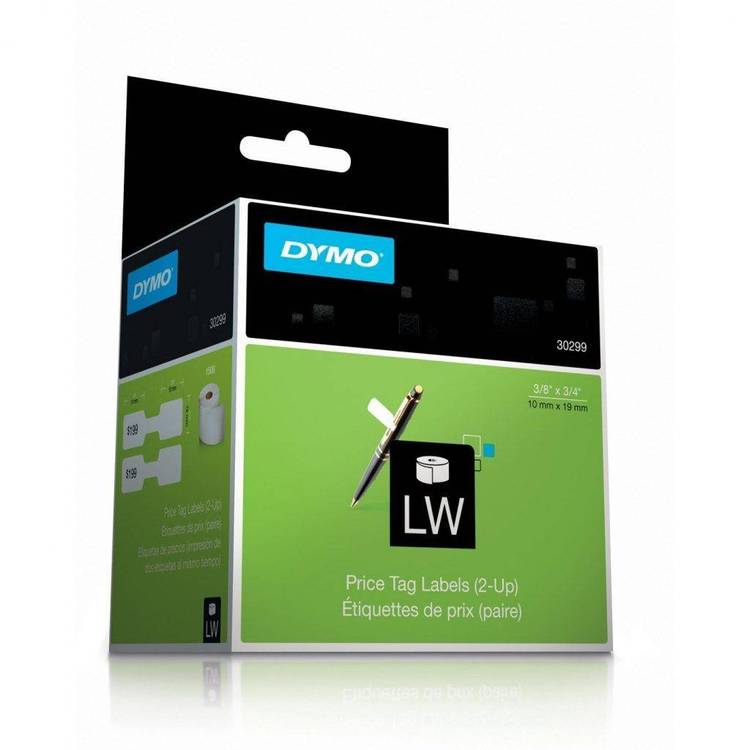 Contents of the OVERFLOW.DOC file

The code for the overflow module is pulled straight out
of one of my programs. It does not quite stand alone
and there are a few things I'd do differently if it were
really intended as a general purpose stand-alone module.
However, it does serve to illustrate the ideas and it
isn't too difficult to adapt to other programs.

This overflow module requires one simple modification to the
Turbo Access module. The NewRec procedure in Turbo Access
needs to be declared in the interface section to make it publicly
accessible. NewRec allocates a new record without writing it.
We use this because we need to know the record number before
we are quite ready to write the record. If you want to use a
strictly unmodified Turbo Access module, you can substitute a
call to AddRec instead of NewRec. The only difference is that
AddRec will do an unnecessary write of a record that you are
going to rewrite later.

Note that the data record is passed to these procedures
through a static variable instead of an argument. The merits
of this are debatable, but I won't bother with all the pros
and cons here. Suffice it to say that you can easily change
the code to pass the record as an argument if you think
that better.