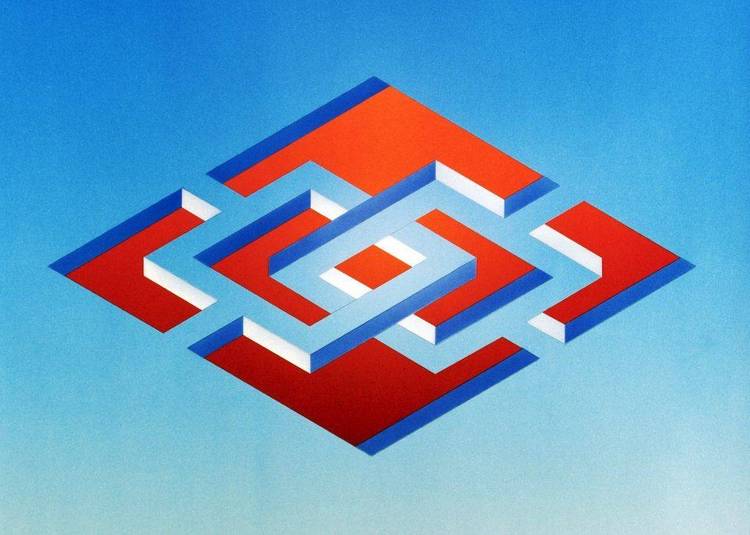 Contents of the OVRACT.DOC file

OVRACT is a unit that captures data about the activities of the overlay
manager in a Turbo Pascal 5.x program and saves it in a disk file.
To use it, add the unit OVRACT as near as possible to the beginning of the uses
statement of your main program. Actually, you can insert it anywhere, but
overlay activity caused by initialization and exit procedures for any units
appearing before OVRACT in the uses statement will not be reported.

Compile and run the program normally. If you are running DOS 3.0 or later, a
file named ProgName.OVD will be produced, where ProgName is the root name of
your EXE file. Under earlier versions of DOS, a file named OVRACT.OVD is
produced. This must be renamed ProgName.OVD before running one of the
report programs.

For a quick demo, grab the example overlay program that came with your copy
of Turbo Pascal, consisting of the files OVRDEMO.PAS, OVRDEMO1.PAS, and
OVRDEMO2.PAS. (They're archived in DEMOS.ARC.) Add OVRACT to the
Uses statement in OVRDEMO and compile to get an EXE file and a MAP file. Run
OVRDEMO and stop it by pressing any key. You should now have a file named
OVRDEMO.OVD. To see a report, type OVRACTM /S /D OVRDEMO.

These two programs that produce reports from this data file are also
included. They are documented in their source files. They are provided
primarily as examples of how to read the data file and demonstrations of the
kind of information that can be extracted from it. Hopefully other
programmers will use this data file format to produce more useful utilities.

The format of the overlay activity file was designed to provide as much
information as possible using a minimum of disk space. Some modifications to
the format to further reduce disk space usage were considered, but at a cost
of complicating the format, which was not considered worth the disk space it
might save.

The file is defined as a file of words. However, it could be read as an
untyped file for fast buffering if desired. The file starts with a word
containing the file format version number. Programs using this file format
should check this value in case the format should change in a later version
of this software. The next word contains the value of the PrefixSeg of the
main program. This is followed by the "code list," a list of data for all
overlaid units in the program. For information on specific fields refer to
the pseudo-code below. The list is terminated by a zero word.

The rest of the file consists of events. The two types of events are load
and reprieve. A load event occurs when a call is made to a unit that is not
present in the overlay buffer. A reprieve event occurs when a call is made
to a unit that is on probation. The data for either type of event begins
with the event time, expressed as the number of system clocks ticks since the
start of the program. This is optionally followed by an Overlay Buffer
Change record, which always exists in the first event, and also appears in
any subsequent event when the value of either OvrHeapOrg or OvrHeapEnd has
changed since the previous event. The next two words give the static segment
address of the unit being loaded or reprieved in this event, and the offset
within that segment of the procedure call that caused this event. In a load
event this is followed by a the "load list," which is composed of a pair of
words for each unit in the overlay buffer. The first word of each pair is
the static segment of the unit, and the second word is the segment address
where the unit is loaded in the overlay buffer. In a reprieve event, there
is no load list since it would be exactly the same as the previous event. In
either case, the event is terminated by a zero word.

OvrSeg : Word; { Static segment of unit being loaded or reprieved }
OvrOfs : Word; { Offset of procedure call that caused this event }

EndListMark : Word = 0;
until end of file

Thanks to the CompuServe BPROGA gang for inspiration, assistance and
encouragement.