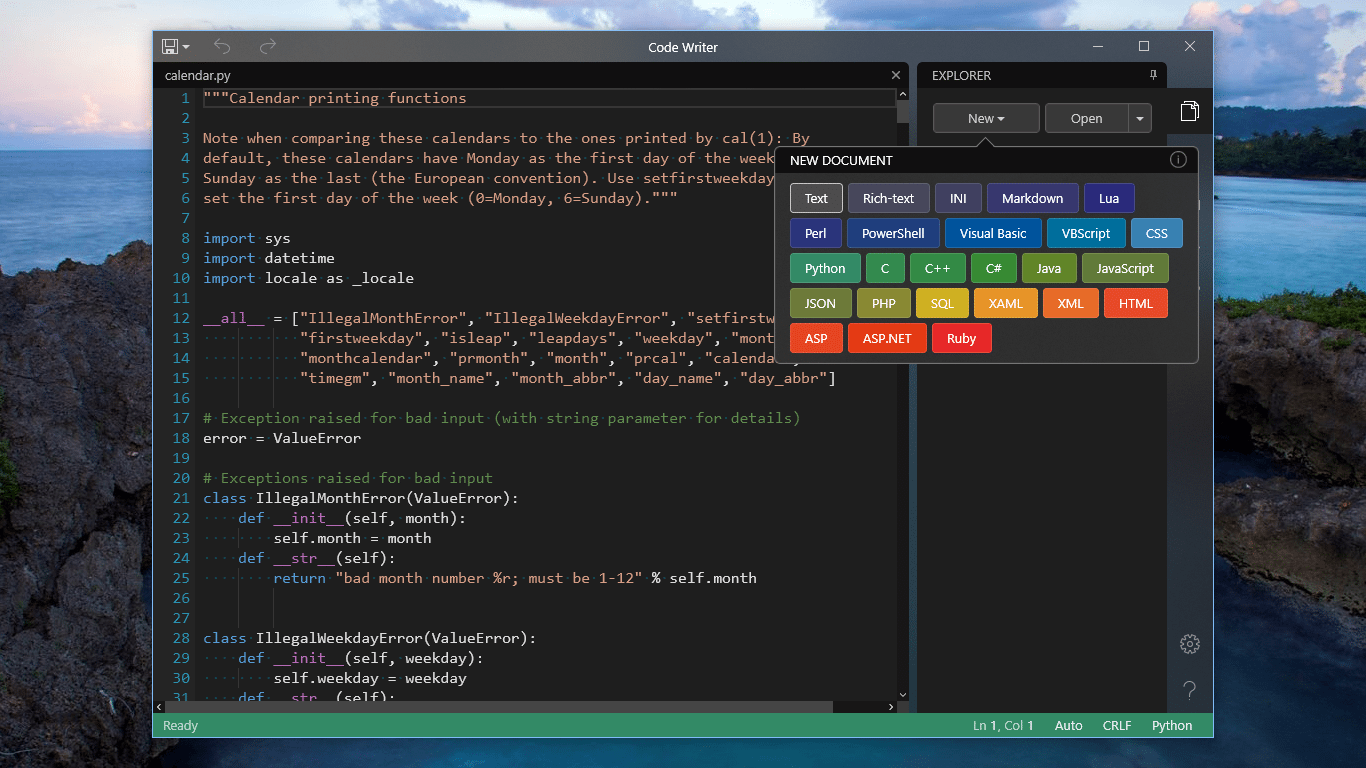 Contents of the NOTE.DOC file


This software is copyrighted. See the license agreement at the end of
this file for information on rights to use and copy this software.

Note is an easy to use ASCII text editor that should be sufficient for
most applications under DOS. Some of the command set is similar to that
found in other editors, with some cute little extensions tucked away in
Note to handle all the possible functions that might crop up.

If you can program in Pascal, you can really make this into an editor
to suit your own tastes, since the Turbo Pascal source code is included.


HOW TO USE THIS EDITOR