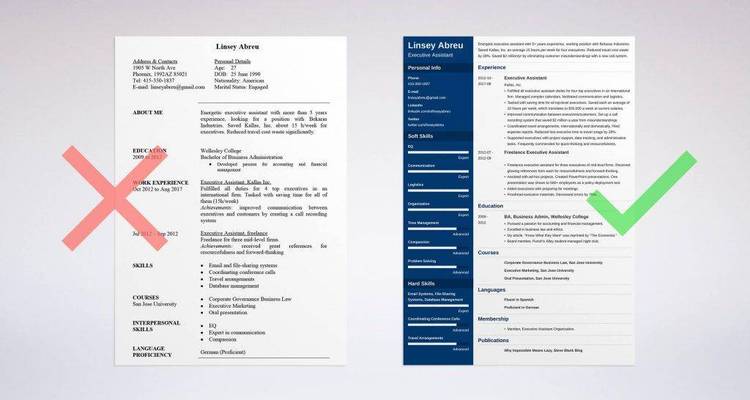 Contents of the INFIELD.DOC file

This is a general data input unit that far outperforms the rest, yet is
much smaller that others I have seen (only 7k). The basic screen output is
handled by Eagle Performance Software's excellent Qwik routines. (QWIK42B.ARC
- You bet I registered!) You set the starting row and column (Beware of
setting DRow to X and DCol to Y, the normal order for GotoXY. If you don't
like this, register the LeMay Qwik utility and use GotoRC like I do!), the
maximum width of the field (this has no effect when you use templates), the
string to edit and the color of the field. Here is a run down of the various
other features:

EDITING - It acts like a mini-wordprocessor on a line! You toggle insert
mode with Ins, and the cursor will get larger in insert mode and
smaller in overwrite. The cursor is restored to what it was on
exit. Word right and Word left (Ctrl-arrows) works, and
PgDn=End=Ctrl-PgDn=Ctrl-End, as well as
PgUp=Home=Ctrl-PgUp=Ctrl-Home. Del and BackSpace are implemented,
but Tab has no effect.

SOUND - Can be turned on and off through ISnd. You can also enable a
keyclick with the Kclk variable. Sound is output when an invalid
key is pressed, or when you are at the end of the data field, or
when you press ESC. The global procedure BadChoice is the procedure
that makes the sound when you press an invalid key.

CLEAR ON ENTRY - if you want the text to be initialized with spaces when
entering the routine, then set COE to TRUE. Otherwise, the
current string is displayed in the field, and pressing
Return will accept that string.

STRIP ON EXIT - If you want to get rid of all spaces and nulls after the text
is input, set SOE to TRUE, otherwise the string will be left
alone. The global procedure Strip does the stripping.

END STRIP - This strips off all trailing spaces on exit. This works
independently from the other strip functions. There is no
procedure available to the user to do this, mainly because of
variable constraints.


COLORS - the attribute byte, Dattr, specifies the main text color. The
global variable, Tattr, specifies the template attribute. Both of
these variables are set by the following equation:
Attr := (background shl 4) + foreground;
Using Turbo Pascal's color constants is even more friendly:
Attr := (Blue shl 4) + White;
You can also specify what the characters at the beginning and end
of the field are through StCh and EnCh. StCh refers to the
starting character. EnCh refers to the ending character. To disable
having a starting and/or an ending character, set StCh and/or EnCh to
'N'. By the way, if Tattr <> 255, then StCh and EnCh will be ouput
using Tattr, the template attribute. Otherwise, they will use the
normal text color (Tattr = 255, the default). This is done so that
you won't have to change Tattr every time you change colors in your
program.

CAPSONLY - Forces all characters input to be upper case.

FLUSH LEFT OR RIGHT - This variable controls whether to flush the give
string in InWord left or right in the field (moot
point if you've set Clear on Entry to TRUE). If
Flush = false, then the data will be left justified,
else the data will be right justified.

TEMPLATES - You can specify a template around which text will be entered.
For instance, " / / " can be used for dates " . "
can be used for file names, etc. When you enter text, the text
"flows" around the characters in the template. The template is
specified by setting the global string variable, Template, to
what you want.
To use the template, set the global variable UseTemp to TRUE.
You also have the option of leaving the template in the inputted
text. This is set through the KeepTemp variable. For example,
with KeepTemp FALSE, and a template of " / / ", if you input
"06/04/88", the result in InWord is "060488". But if you set
KeepTemp to TRUE, the result will be "06/04/88".
A further option with templates is the Move On Key feature.
When MOK is TRUE, and the user presses a character that is TO
THE RIGHT of the cursor position, the cursor position will move
to one space after the character in the template. To explain,
say you have a template " . ", and the screen looks
like this:
"INTEST . "
and the user presses the "." key. The screen will then look
like this:
"INTEST . "
It doesn't matter how many of the same characters you have in
the field, either. For instance, if the screen looked like this:
"AK005-7721-31 -41 - - "
and the user presses the "-" key, the screen will look like this:
"AK005-7721-31 -41 - - "
When MOK is false, of course, none of this happens.

PROGRAMMING - Say you want pop up help from this field? Say you have
several fields and you want to cursor through them? Infield
handles these problems, too. Any regular, shifted,
controlled, or alted (alted?) function key will set the global
exit flag, Iexit, to TRUE, and the key number will be left in
FKey. By the way, the key number for the last key pressed
before exiting is ALWAYS left in Fkey. See the reference
section of the Turbo Pascal manual for the key numbers. If
you want to exit on any cursor key, set EOA to TRUE. This
workes for Up, Down, Left and Right arrow keys, so the Right
and Left arrow keys are no longer available for editing. This
is when the EOA flag comes into play, also. If you wish to
check if the user pressed return on an empty field, set EOA to
TRUE. Then, if they do that, the global exit flag Iexit will
be set to TRUE. Fkey will contain 13, the key number for
Return.


INCLUDED ROUTINES - There are several lightning quick machine language
routines which I have included. Strip allows you
to remove all whitespace characters from a string,
including char #32, #00, and #255. It does NOT
remove anything else (such as #13, #10, etc.). StrOf
returns a string that is Count characters long, containing
the ASCII character specified by Ascii. Strcmp is an
extremely fast string comparison routine which returns a
0 if the two strings are equal, a -1 if Astr1 is less than
Astr2, and a 1 if Astr1 is greater than Astr2. BadChoice
makes a sound to indicate an error.


If you like this unit and use it, please donate $10 to my college education.
Even just a letter that reports a bug is GREATLY appreciated. If you send
anything at all, you would reap several benefits. Not only would feel great
for supporting the Shareware concept, you will have one up on your computer
friends ("When was the last time YOU registered for a piece of Shareware
software?" etc.) Send to:

I have an account on Exec-PC BBS, (414) 964-5160, the LARGEST BBS in the
world. 75+ lines (I can never remember how many), 1.31+ gigibyte hard disk
and PC SIG CD-ROM. This is a pay system (only $60 for an 4 meg/week for a
year), so you cannot leave mail to me unless you have an account. However,
feel free to check it out through Telenet Direct Connect, PC Pursit or the
normal telephone network.