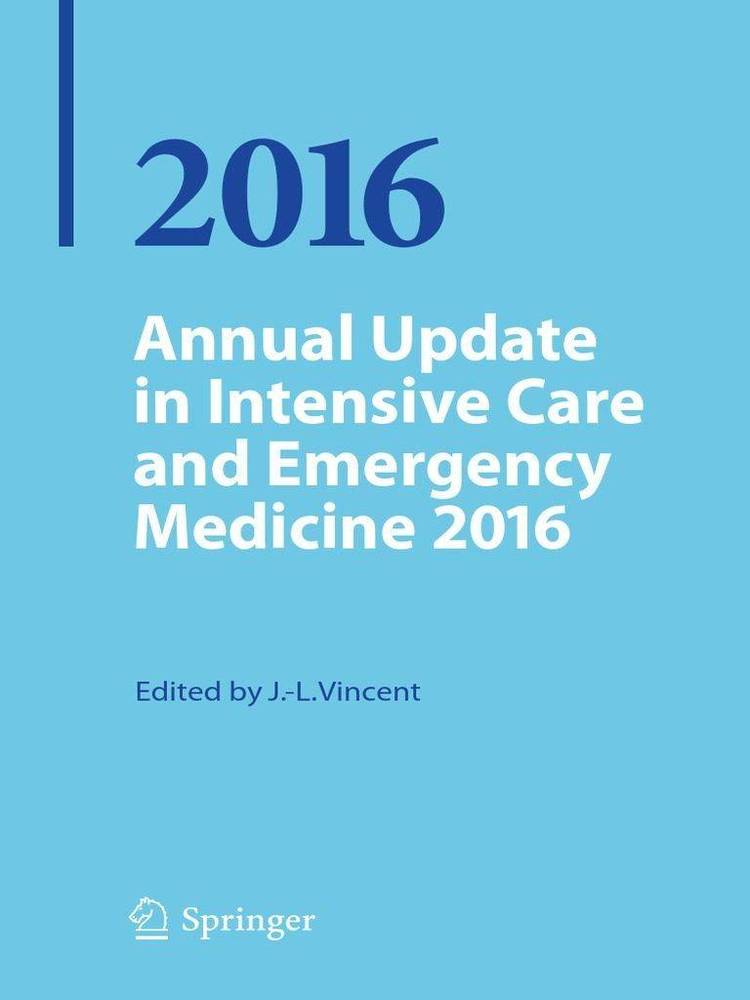 Contents of the BUFFON.DOC file

Explanation of the theory behind "Buffon's Needle Experiment".

In Buffon's experiment, a needle of length L is dropped
onto a plane ruled by a series of parallel lines separated
by a distance D. This could be a plank floor, for example.
If the experiment is conducted repeatedly, and the position
of the needle is indeed random after each drop, we can
determine a probability of the needle touching or intersecting
a line. This probability P would be the number of intercepts,
NI, divided by the number of trials, NT.

To simulate this test in software, we need to randomly
assign a position on the 'floor' for each trial. This has
been done by specifying the perpendicular distance of the
midpoint of the needle, M, relative to a line, and an angle,
THETA, that represents the direction the needle is pointing.
The sample space for this model can be reduced or simplified by
noting that the distance between only two lines need be
considered, as all other lines are merely duplicates of this
situation. And, since the random position is symmetric, only
half the distance between two lines needs to be modelled.

Thus, if M represents the midpoint of a needle, and A
is the distance from M to the line, the angle THETA can be
used to calculate the vertical projection of the needle over
the line. This distance is (L/2)*sin(THETA). If this distance
is less than A, then the needle indeed crosses the line.

In the software model, position A is chosen randomly from
0 < A < (D/2), in one-half a plank space. THETA is chosen
randomly from 0 < THETA < Pi, a half circle, because the
remainder of the circle is a duplicate situation (needle is
merely reversed). The vertical projection is calculated, and
if this distance is less than A, NI is incremented. After
NT trials, the probability P is NI/NT.

So how does this experiment come up with an approximation
for Pi?? It can be shown [but not here 😉 ], that the
theoretical solution to the needle problem is:

In the simulation we determine P, and L and D are specified,
thus we can calculate a value for Pi as:


Using a relatively large number of trials, say 10,000, and
relying on the somewhat suspect randomness of the 'random()'
statement in code, approximations for Pi withing 1% are common.