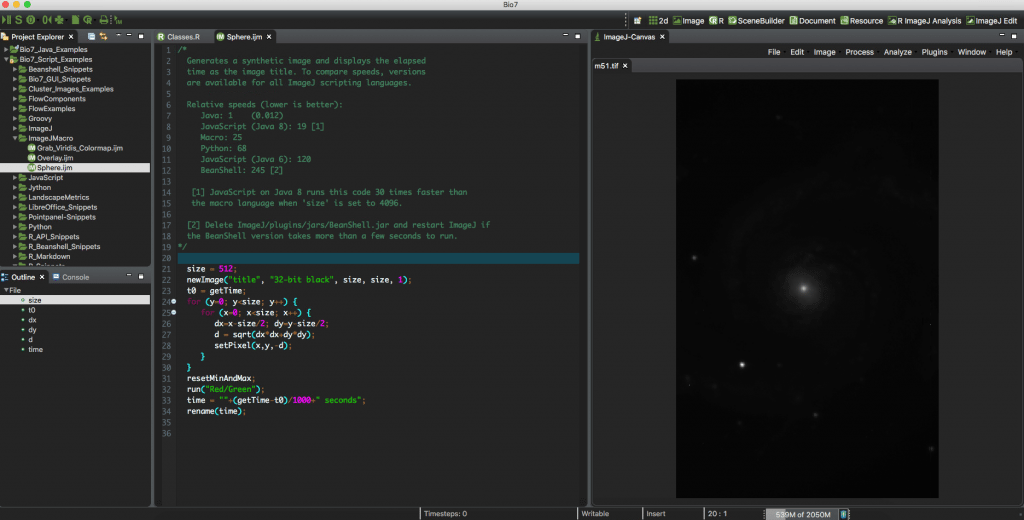 Contents of the PSWD.DOC file

Included in PDOXPSWD.ARC file are the following files:


These four files constitute the basis of a user friendly, automated
password change utility for Paradox2 applications.It was developed
using Paradox version 2.01 and was intended to run as a Paradox Runtime
execution.The PASSWORD.BAT file is specifically setup for Runtime.
It may, however, also be run from within the standard development
version of Paradox by "playing" the PASS.SC.

The sequence of execution of the four files is:

PASSWORD.BAT Executed by the user at DOS level in the
application's directory.

PASSCHG.SC The script that actually controls the
password change. It displays a menu from
which the user can either continue with the
program or Quit, returning to DOS with no
changes made. If the user continues, the
script prompts them for their new password.
After entering the new password, it prompts
them again for the same password, then
compares the two entries. If they're not
identical, the program is terminated and
the user returned to DOS. If they are the
same, the script changes the password for
any table included in a PROTECT statement.
All passwords are hidden when entered by
the user.

ADAPTING THE UTILITY TO YOUR OWN APPLICATION

As noted above, you may run this as intended using Paradox2 Runtime or
from within Paradox by playing the PASS script. It certainly has
greater value if your application is distributed as a Runtime
application, because your user will have no other means of changing
their password, if indeed you are using Paradox's password facility.

This utility does not change your script passwords, only those set for
the tables in your application. You can of course have it change
script passwords, but this would not normally be desirable.

You can execute this utility just as it is after making only one change
to one of the scripts. The PASSCHG.SC script contains the Protect
statement that actually instructs Paradox to change a password. Edit
this script using either the Paradox editor or any ASCII editor. Go
directly to the end of the script.About 9 lines from the end of the
script, are the Protect statements. As distributed, I have placed
three such statements in the code as an example with table names of
"A", "B" and "C". You can add or delete Protect statements as
necessary, with each statement representing a single table.

You can, of course, use your editor to tailor anything about this
utility, including the batch file, the user messages displayed by the
scripts, the logo screen, color attributes, etc. The double prompting
for a new password is quite important due to the fact that the
passwords are not displayed on the screen when entered, and a typo
could leave the user locked out of his application.

By distributing this utility separately from the rest of your
application, you can provide it to a database administrator or other
individual who should have sole responsibility for changing passwords.
Including password change options within a standard Paradox application
menu, is not generally recommended where multiple users are involved.