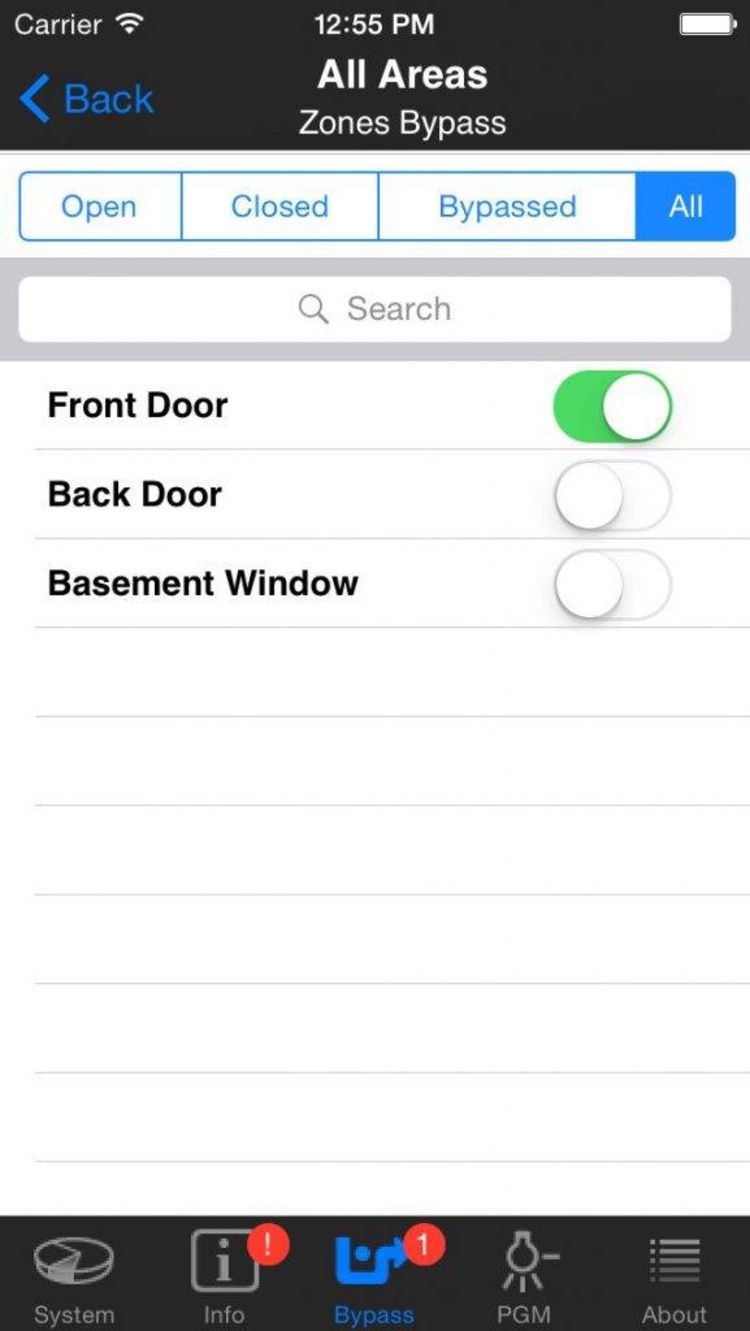 Contents of the DJLPACK.DOC file

These procs (mainly the proc DJLPack) pack images horizontally, that
is, reduce column widths to a reasonable minimum so as many columns as
possible will appear on the screen at once. This is especially useful
for temporary tables and queries where the trouble needed to reduce
column widths scarcely seems worth the effort, especially if it has to
be repeated frequently. DJLPack can also be used to pack ordinary
permanent tables, though it does not totally handle numeric columns
that require display of decimal points.

As a suggestion, I've set up three alt-key combinations to maximize the
usefulness of this kind of packing, using a fragment to be placed in
one's Init.Sc. With this configuration