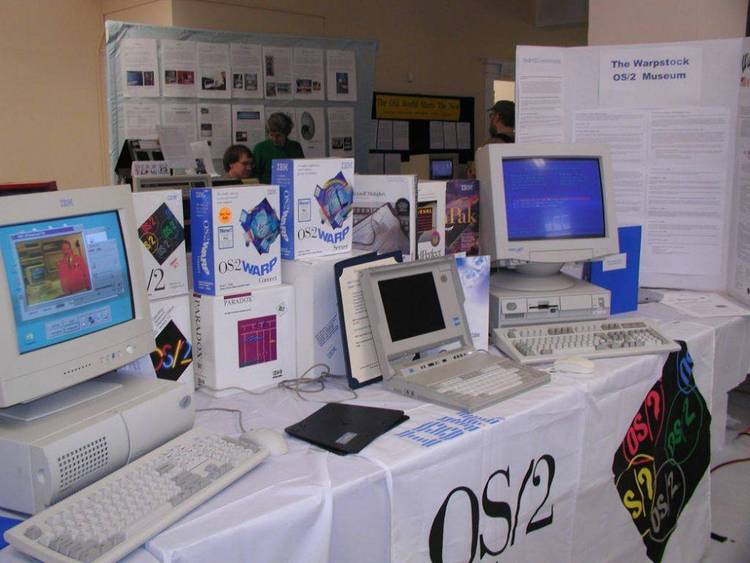 Note: The driver in this package is a slightly newer version
than the driver shipped in the OS/2 2.1 Beta release.

For previous OS/2 2.0 releases this driver should be
considered a replacement for previously released versions.

1.) Fixed boot problems when a configuration has a combination
of drives with <8 heads and >8 heads.

ESDI drives formatted with 'Sector Sparing' will require
setting the (/!R) switch on the BASEDEV=IBM1S506.ADD statement
in CONFIG.SYS. See IBM1S506.TXT for additional information.

Note: This problem IS NOT FIXED in the OS/2 2.1 Beta and
will require use of the driver in package.

1.) Compatibility problems with MFM/RLL controllers requiring
usage of the Generic Int 13 driver as a workaround.

2.) Compatibility problems with some IDE disks.

3.) Compatibility problems with the OAK Technology chip set when
an IDE Paddle card is installed.

7.) Support of MFM/RLL drives with >1024 addressable cylinders on
some MFM/RLL controllers.

8.) Support of a second IDE/ESDI controller.

Some Hardcard models require a loadable DOS driver to operate. Quantum
is reportedly working on a (.ADD) driver compatible with OS/2 2.0.

Controllers such as ST-11M,R do not conform to PC-AT (ST-506)
register interfaces and are not supported by this driver.

Support may be provided by the Generic Int 13 driver. However
use of these controllers is not recommended with OS/2 2.0.


Note: These instructions assume you have unzipped the package
to a directory and are currently in that directory.

On a system that has been previously installed. The driver
should replace the existing IBM1S506 driver.

Modify the existing IBM1S506 BASEDEV stmt in CONFIG.SYS as follows:

Shutdown and reboot the system.

Note: Remember to make back-up copies of any diskettes prior
to modifying them!

Diskette 1: (Note: Not diskette IN)


Note: Once the updated IBM1S506 driver is installed either
by copying it on to the fixed disk, or by reinstalling
the GA diskettes, then applying the Service Pak will
have no effect on the level of the IBM1S506 driver.

Diskette 1: (Note: Not diskette IN)