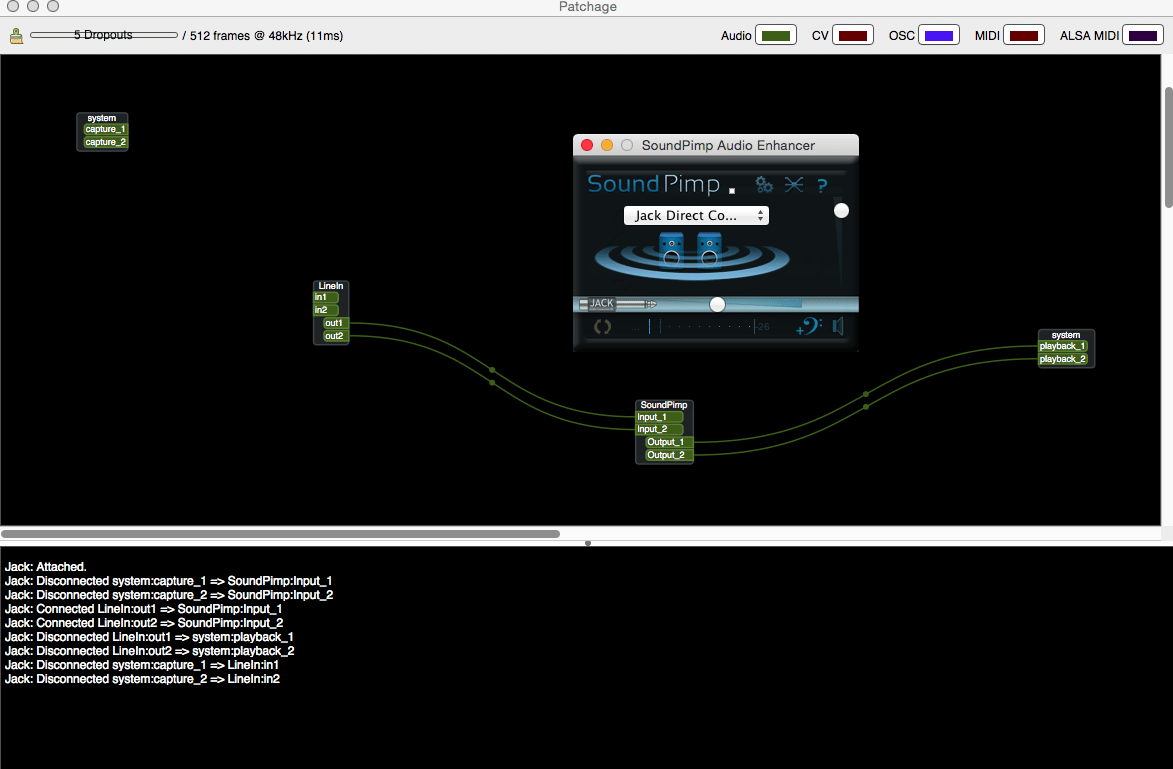 PMDUMP is a simple Presentation Manager hex dump utility. The only
unique feature of this hex dump is that you can point to a location,
doubleclick the left mouse button and another window appears with the line
that was clicked as its starting position. This new window can then be
scrolled independant of the first window. I thought this might be usefull
when trying to look at multiple parts of a file. You specify the file to
dump on the command line as follows:

or enter the file to dump in the Open Dialog box.

The only thing that the user has to do to get it running is to copy it to
a directory in the current PATH setting and then invoke it either from the
command line or through the file system or through "Start Programs". The
user should also make sure that he has the Courier fonts installed in PM.
This is done through the Control Panel in PM. Otherwise the display will be
in the system proportional font. Not to good for a Hex dump utility.

I created this program on an IBM model 80 with 6 megs of memory and a VGA
display. I do not have any other configurations so I would be interested in
hearing what happens on other systems. Does it work with non VGA displays,
what happens when it doesnt have enough memory to display all of a file? etc
etc.... I have tried to code so that it shouldnt matter but...

PMDUMP was created as an excersize in learning the PM. The help of
Charles Petzold through PCMAGNET and his column in "PC Magazine" was
invaluable in the creation of this utility. This utility is released to the
public domain with no intention of collecting any fees for its use
whatsoever. The source will be uploaded after this first release has been
out a little while. This is to allow me to fix whatever bugs you people find
and to incorporate whatever enhancments I can. ( Also, I gotta clean up the
code. Its a mess... ) If you find it helpful or have any comments please
send me your comments through Compuserve or by mail to:

Limits: This program will not display a file beyond the 512kth byte.

1. failure to disable vertical scroll bar when file is smaller than
window size.

2. second window able to be opened with top of page being beyond the
last allowable top of page.

1. Another parameter has been added on the command line to allow
the user to specify the byte offset into the file to use as the
top of the display. for example.

2. Added a different Icon for for the "More Hex Dump" window when
it is minimized. Its supposed to be a dump.

3. Changed the title of the "More Hex Dump" window to reflect the
name of the file it is dumping.

4. Modified the Icon for the main window to change when the user
clicks on it.

1. The windows were not being repainted correctly at the end of the
file or at the right edge when the window was sized with the
scroll bars max'd.

2. The starting position for the text at the top of the window was too
low by the value of the descender of a character. This caused the
last line of window to be improperly displayed at times.

3. If the fixed pitch font was not available, a very wide window was
being created.