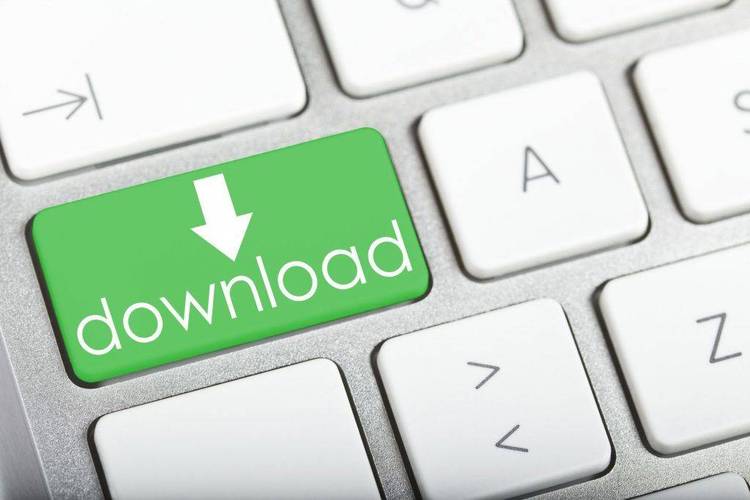 Contents of the OX2.DOC file

Description
-----------
OX2 is an OS/2 device driver which directs output to the AUX
device to the monochrome monitor in a two-monitor system.

You must have the following hardware to use this driver:

Unlike the standard AUX device in DOS, OX2 does not take input from
anywhere, just because it would be really hard to do. Therefore,
attempting to read from the AUX device causes an error.

The main use of this driver is to direct messages to the
secondary monitor from a program which otherwise doesn't have a
console-like device at its disposal.

Usage
-----
You install the driver by adding a line to your CONFIG.SYS file:

Some uses of OX2:

- Your PM programs can use file I/O to the AUX device for debugging
messages on the second monitor:

- You can redirect the output from MAKE to AUX to watch its progress
from any session, including the DOS mode session:

- You can place directories and other listings on the second monitor
for reference while you're working on the main monitor:

Notes and Restrictions
----------------------
This is not the most robust driver you'll ever come across. For
starters, at present OS/2 crashes if a DOS mode program attempts to
write to it. Although an OS/2 program can write to it while the DOS
box is in the foreground, the DOS box should not use it. It is
probably trivial to fix this problem, involving a semaphore here and
there. If I can figure it out I will post an update.

This driver does all that's asked of it at task time, which is
generally a no-no under multitasking OS's. I did it this way because
the writes usually don't take very long, and I wanted to keep it
simple.

OS/2 doesn't appear to have an AUX device like DOS does, so this
driver should not be supplanting any existing AUX.

Acknowledgements
----------------
The idea for this driver, and in fact a chunk of its code, comes
directly from the DOS device driver OX.SYS, written by the inimitable
Mike Geary.

Like Geary's offering, this driver and source is also in the public
domain. If you have any ideas on how to improve it, please let me
know or feel free to make your own modifications.