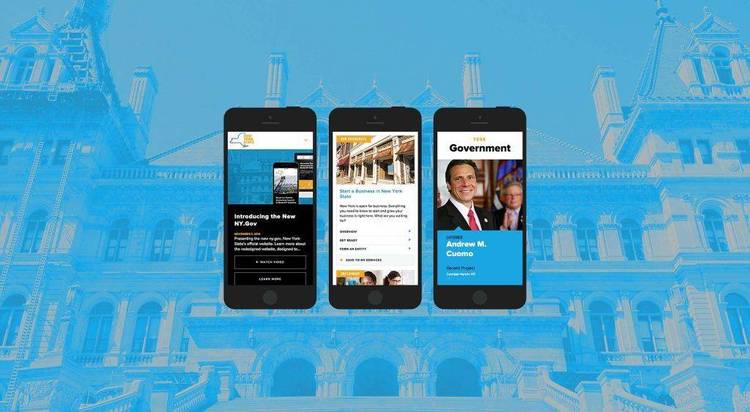 Contents of the ATBUS.TXT file

0 System Timer
1 Keyboard
2 Secondary Interrupt Controller (see note)
8 Realtime Clock
9 --- (see note)
10 --- free
11 --- free
12 --- free - reserved for aux dev
13 Math Coprocessor
14 Hard Disk
15 --- free
3 COM2 (Serial Communications Port #2)
4 COM1 (Serial Communications Port #1)
5 LPT2 (Parallel Printer Port #2 - add. 278)
6 Diskette
7 LPT1 (Parallel Printer Port #1 - add. 3BC and 378)
...
...
(Note: On the IBM-AT (ISA bus) the IRQ9 pin is identical
with the IRQ22 pin on the original IBM-PC. If you have an
older, 8-bit adapter whose documentation states that it
uses IRQ2 then be aware that this will actually be seen as
IRQ9 when plugged into the 16-bit ISA bus.)
...
...
If multiple hardware adapters of any kind (not just
communications) are using the same IRQ level then the
effect on your computer will be unpredictable. However, with
single tasking systems like DOS, the two adapters which are
sharing the interrupt may never cause any problems since they
may never be in use at the same time.
...
OS/2, however, presents a different set of problems. If we
have two, three or four adapters, the probability is now high
that they are used at the same time. If some of adapters had
been set up using shared interrupts then the scene is set for
mysterious things to occur in OS/2.
...
OS/2 can, however, detect that an interrupt line is shared
and will disallow the simultaneous use. Assume that COM1 and
COM3 were sharing IRQ4 (a fairly common real situation). If
we tried to use both COM ports at the same time OS/2 would
refuse to allow the second one to start. A well written OS/2
communications program would see and report the error from
OS/2 that the port could not be opened. A DOS application,
however, will likely be unprepared to respond to this strange
situation and it may simply hang there waiting forever for
the port that will never open.
...
The solution for all of this is to make sure that all of your
hardware adapters have their own unique I/O addresses and IRQ
assignments. Unfortunately, on an ISA machine, OS/2 has no
way to query the computer to find out what these settings
are. Therefore, after checking and setting the adapters
according to the instruction manuals you must also tell OS/2
what you've done by placing explicit information into the
CONFIG.SYS file.
...
...
To summarize:
-------------
...
*) Even though there is some flexibility for Printer &
Comm. port assignment try to stick to the standard
assignment as shown in IRQ table at the beginning
of document.
...
*) Available interrupts, in order of priority, are:
IRQ10, IRQ11, IRQ12, IRQ15, IRQ3 (if not used
for COM2), and IRQ5 (if not used for LPT2).
...
*) Addresses and interrupts can be assigned in OS2
to comm ports as described in info apar II06069.
Standard assigment is as follows:
COM1 - 3F8 - IRQ 4 (default)
COM2 - 2F8 - IRQ 3 (default)
COM3 - 3E8
COM4 - 2E8
There is no OS/2 default setting for COM3 and
COM4. It must be specified by the device=com.sys
statement in config.sys.
...
*) Printer port addresses and IRQ levels are hardcoded
in OS/2 as follows:
3BC and 378 ==> IRQ7 (LPT1)
278 ==> IRQ5 (LPT2)
Unlike the the comm ports, where the addresses
and the interrupts can be modified by the
device=com.sys in config.sys, the printer port
addresses and IRQ shown above are fixed.
OS2 assigns LPT1 to the highest printer port address
being used. The printer address is specified in the
printer adapter board.
With OS/2 you can not use both addresses 3BC and 378
as printer port addresses. Both LPTs would be sharing
IRQ7.
Unlike DOS, OS/2 uses interrupts for printing.
The interrupt is triggered by a signal line from
the printer, ACK. If the IRQs are not configured
correctly, or the printer cable is missing the ACK
line the printer may work under DOS and
have problems under OS/2.
...
An example of address and interrupt assignment is
follows:
COM1 - 3F8,IRQ4
COM2 - 2F8,IRQ3
COM3 - 3E8,IRQ5 (IRQ5 not being used by lpt2)
COM4 - 2E8,IRQ10
...
LPT1 - 378,IRQ7
...
*) If interrupt devices are occasionally losing data,
try moving to a higher priority unused interrupt.
LOCAL FIX: