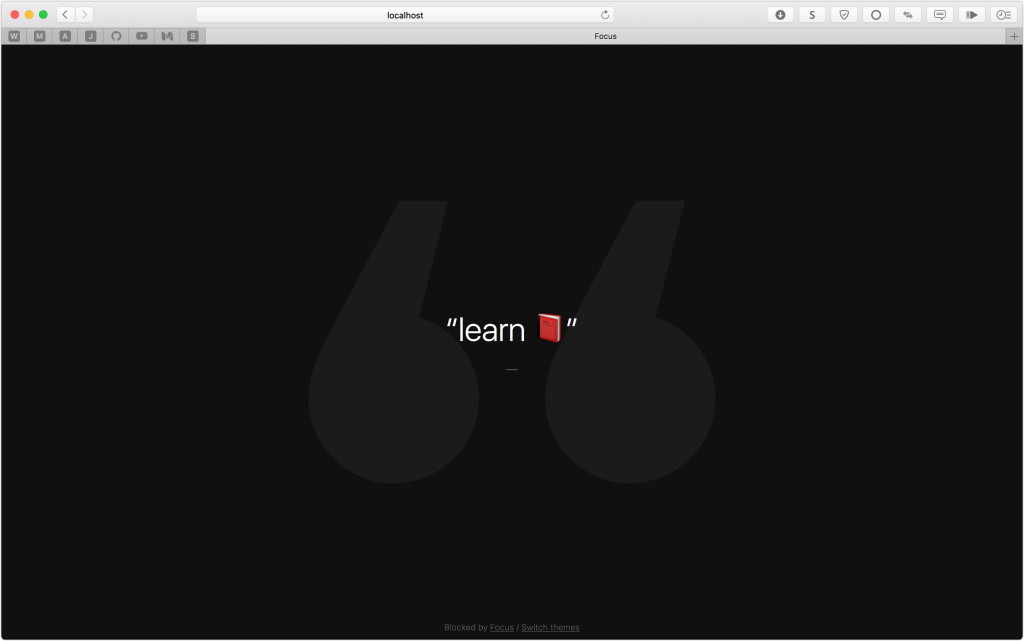 This distribution contains release 2 of a copy of the 3.62 test release of
GNU Make which has been modified to run under the emx 32-bit environment under
MS-DOS or OS/2 2.0. (See the README.GNU file in either of the zoo files for
more information about GNU Make.)

GNU Make is free software. See the file COPYING for copying conditions. This
program is provided with absolutely NO WARRANTY of any kind.

The documentation for GNU make is provided in the from of .info files which
have been created from the .texinfo files supplied in the original GNU
release. To browse these files you will need a copy of GNU info which is
probably available from the same source where you obtained this file.
The documentation is compressed in the info.zoo file.

The source code for this port of GNU make is also included in the source.zoo
file.

In porting GNU make I have taken a mostly slash and burn approach. GNU Make
relies very heavily on the un*x fork function which is resource intensive.
I have made massive changes in the job.c file so that this release does not
use the fork function. This makes for a smaller executable and hopefully a
program which is a little more robust in the emx environment.

I have also changed the handling of commands within make. To illustrate the
changes, imaging that make wants to issue a command:
gcc -c test.c
First, it examines the command name (in this case "gcc"). If the name ends
with a .bat, .cmd, or .com extension, make uses the emx system() function to
ask either command.com or cmd.exe to execute the command. If the name does
not end with a .bat, .cmd, or .com extension, make adds a ".exe" extension
and looks for the command using the PATH environment variable. If it finds
the command, it executes it directly via a spawnve() function call without
loading command.com or cmd.exe. If the command contains any pipes (|) or
output or input re-routing (<, >>, >) the system() function will be used to
make sure that the operating system is allowed to handle these functions.

This is done mostly to circumvent weaknesses in the emx environment under
MS-DOS. Notably, when forced to use the system() function to under MS-DOS,
make is unable to obtain the return code from the command and instead must
assume that the command was completed successfully.

Also, If a command line is more than ~100 characters long, this port of make
will create a temporary response file and call the command with the response
file, thus, creating a shorter command line. This could cause trouble if
you try to call a program which does not understand how to handle response
files with a large command line.