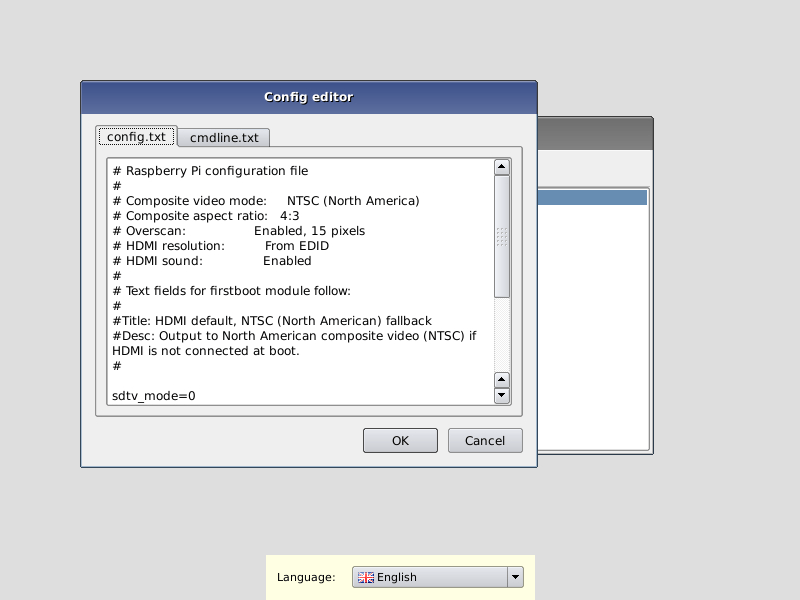 Contents of the GEOS_OS2.TXT file

Patch for GeoWorks (and America Online) to Run Under OS/2 2.0
Discovered by Marcus Groeber
Transcribed from Prodigy by Timothy F. Sipples
July 11, 1992

[This patch is not officially supported by the developers of GeoWorks.]

The following patch will make GeoWorks Version 1.2 and Pro work in a DOS
session of OS/2 2.0 (doesn't have to be a specific DOS VDM). It
disables disk drives A and B and makes PC/Geos believe it is running on
a "diskless" workstation with only networked partitions (which comes
closest to OS/2 in reality).

Before applying the patch you should backup your KERNEL.EXE so you can
restore it if there are any problems. (You will need it anyway for
working under native DOS because the patch seems to be somehow unstable
there.)

Of course, I cannot guarantee that the patch will work on any particular
configuration, but it does work fine on my machine.

To apply the patch you will have to do the following. Copy the
following text between "Cut here" and "Cut here" to an ASCII file (say,
GEOWORKS.PAT). Then go to the GeoWorks directory and enter the command
PATCH /A GEOWORKS.PAT. This will use OS/2's built-in patch tool to
check the version of KERNEL.EXE and make the appropriate modifications.

The patch is highly version specific and will only work on two versions
named in the file. (The release can be determined by looking into the
SYSINFO file.) These are the current ones in Germany; if there are any
other (recent) versions, please drop me [Marcus Groeber, on America
Online, presumably] a note.

If the program doesn't recognize the kernel version you will get two
failure messages (one for each try), otherwise one failure and one
success. If the program fails on both tries, KERNEL.EXE will not be
modified.

--- Cut here ---
. Patch file by Marcus Groeber
.
. This patch file changes the KERNEL.EXE file of PC/Geos to
. make it run in a DOS session under OS/2. The program
. attempts patches for the various versions of GeoWorks; it
. will not apply a patch if the version is not recognized.
. It will display either a success or a failure message for
. each version it tries.
.
. Geoworks 1.2: KERNEL.EXE (Release 1.2.5.4, 72688 bytes)
FILE kernel.exe

If the patch works you will have to change the GeoWorks mouse driver to
MOUSE.COM/MOUSE.SYS from within GeoWorks. Anyway, you should run
GeoWorks only in a full screen session. Printing seems to work OK
except for the fact that you have to leave GeoWorks to make OS/2 flush
its internal spool queue to the printer.

Incidently, for diagnosing GeoWorks startup problems it is a good idea
to run it with the /LOG option to display all the initialization steps
as they are performed.

It is necessary to change the DOS settings in the DOS session part of
the OS/2 configuration like so:

VIDEO_SWITCH_NOTIFICATION ON (should not make much difference)


I have run the patch on my system and set the DOS settings as above and
it works! Good luck everyone who tries it and DON'T FORGET TO MAKE A
COPY OF KERNEL.EXE!