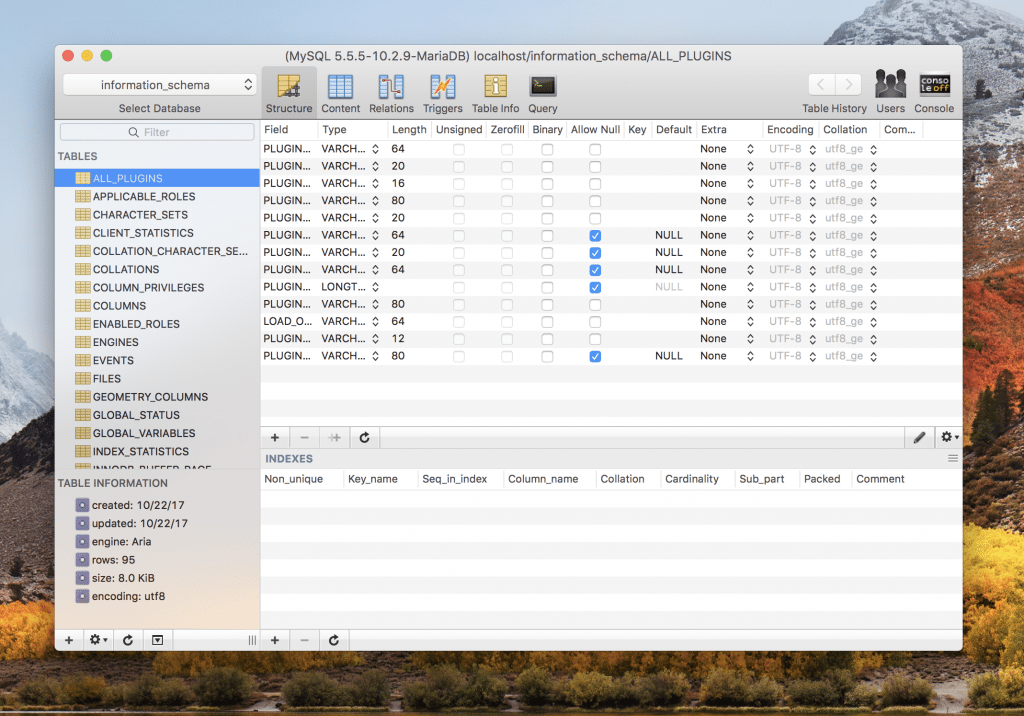 "To tell you the honest truth, I get a little
uneasy at the thought of device drivers by the
masses."
-- Noel J. Bergman
CIS PCmagnet, 25-Oct-1988

GDT.EXE (version 0.30103) walks through the 286 protected-mode
Global Descriptor Table (GDT) as used by OS/2. It relies on a small
device driver, DEVHLP.SYS, which must be installed in your
CONFIG.SYS file (device=devhlp.sys). (DEVHLP.SYS has been
undergoing changes, so you should use the version of DEVHLP.SYS found
in GDT.ARC, even if you already have a version of DEVHLP.SYS.)

GDT.EXE comes with a state-of-the-art graphical windowed
user-interface. Just kidding! (Perhaps) it _should_ come with such
an interface, but actually GDT.EXE works more like EDLIN or DEBUG.

To print out the entire GDT, just type W (and a carriage
return), and the programs does a "walk" through the entire
table. The display looks like this: