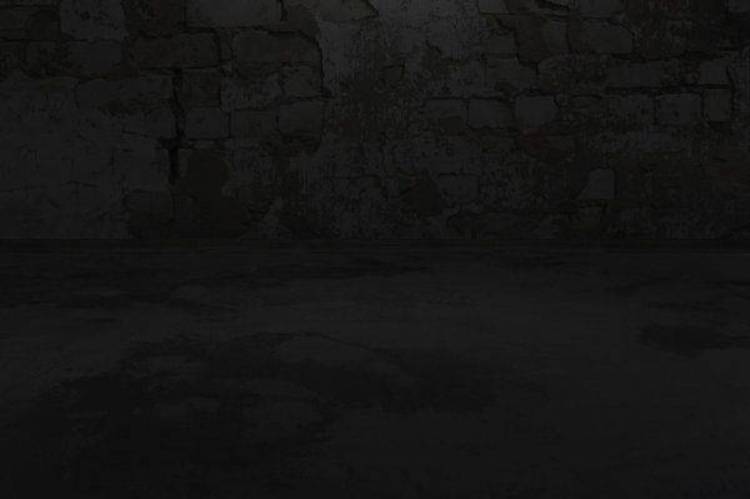 Contents of the CPP.TXT file

The C preprocessor is a macro processor that is used
automatically by the C compiler to transform your program
before actual compilation. It is called a macro processor
because it allows you to define macros, which are brief
abbreviations for longer constructs.

The C preprocessor provides four separate facilities
that you can use as you see fit:

o+ Inclusion of header files. These are files of de-
clarations that can be substituted into your pro-
gram.

o+ Macro expansion. You can define macros, which are
abbreviations for arbitrary fragments of C code,
and then the C preprocessor will replace the mac-
ros with their definitions throughout the program.

o+ Conditional compilation. Using special preproces-
sor commands, you can include or exclude parts of
the program according to various conditions.

o+ Line control. If you use a program to combine or
rearrange source files into an intermediate file
which is then compiled, you can use line control
to inform the compiler of where each source line
originally came from.

ANSI Standard C requires the rejection of many harmless
constructs commonly used by today's C programs. Such incom-
patibility would be inconvenient for users, so the GNU C
preprocessor is configured to accept these constructs by
default. Strictly speaking, to get ANSI Standard C, you
must use the options `-trigraphs', `-undef' and `-pedantic',
but in practice the consequences of having strict ANSI Stan-
dard C make it undesirable to do this. See section Invoca-
tion.

Most C preprocessor features are inactive unless you
give specific commands to request their use. (Preprocessor
commands are lines starting with `#'; see section


Commands). But there are three transformations that the
preprocessor always makes on all the input it receives, even
in the absence of commands.

o+ All C comments are replaced with single spaces.

o+ Backslash-Newline sequences are deleted, no matter
where. This feature allows you to break long
lines for cosmetic purposes without changing their
meaning.


The first two transformations are done before nearly
all other parsing and before preprocessor commands are
recognized. Thus, for example, you can split a line cosmet-
ically with Backslash-Newline anywhere (except when tri-
graphs are in use; see below).

is equivalent into `#define FOO 1020'. You can split even
an escape sequence with Backslash-Newline. For example, you
can split "foo\bar" between the `\' and the `b' to get

This behavior is unclean: in all other contexts, a Backslash
can be inserted in a string constant as an ordinary charac-
ter by writing a double Backslash, and this creates an
exception. But the ANSI C standard requires it. (Strict
ANSI C does not allow Newlines in string constants, so they
do not consider this a problem.)

But there are a few exceptions to all three transforma-
tions.

o+ C comments and predefined macro names are never
recognized within a character or string constant.
(Strictly speaking, this is the rule, not an ex-
ception, but it is worth noting here anyway.)

This exception is relevant only if you use the `-
trigraphs' option to enable trigraph processing.
See section Invocation.

Most preprocessor features are active only if you use
preprocessor commands to request their use.

Preprocessor commands are lines in your program that
start with `#'. The `#' is followed by an identifier that
is the command name. For example, `#define' is the command
that defines a macro. Whitespace is also allowed before and
after the `#'.

The set of valid command names is fixed. Programs can-
not define new preprocessor commands.

Some command names require arguments; these make up the
rest of the command line and must be separated from the com-
mand name by whitespace. For example, `#define' must be
followed by a macro name and the intended expansion of the
macro.

A preprocessor command cannot be more than one line in
normal circumstances. It may be split cosmetically with
Backslash-Newline, but that has no effect on its meaning.
Comments containing Newlines can also divide the command
into multiple lines, but the comments are changed to Spaces
before the command is interpreted. The only way a signifi-
cant Newline can occur in a preprocessor command is within a
string constant or character constant. Note that most C
compilers that might be applied to the output from the
preprocessor do not accept string or character constants
containing Newlines.

The `#' and the command name cannot come from a macro
expansion. For example, if `foo' is defined as a macro


expanding to `define', that does not make `#foo' a valid
preprocessor command.

A header file is a file containing C declarations and
macro definitions (see section Macros) to be shared between
several source files. You request the use of a header file
in your program with the C preprocessor command `#include'.

o+ System header files declare the interfaces to
parts of the operating system. You include them
in your program to supply the definitions and de-
clarations you need to invoke system calls and li-
braries.

o+ Your own header files contain declarations for in-
terfaces between the source files of your program.
Each time you have a group of related declarations
and macro definitions all or most of which are
needed in several different source files, it is a
good idea to create a header file for them.


Including a header file produces the same results in C
compilation as copying the header file into each source file
that needs it. But such copying would be time-consuming and
error-prone. With a header file, the related declarations
appear in only one place. If they need to be changed, they
can be changed in one place, and programs that include the
header file will automatically use the new version when next
recompiled. The header file eliminates the labor of finding
and changing all the copies as well as the risk that a
failure to find one copy will result in inconsistencies
within a program.

The usual convention is to give header files names that
end with `.h'.

Both user and system header files are included using
the preprocessor command `#include'. It has three variants: