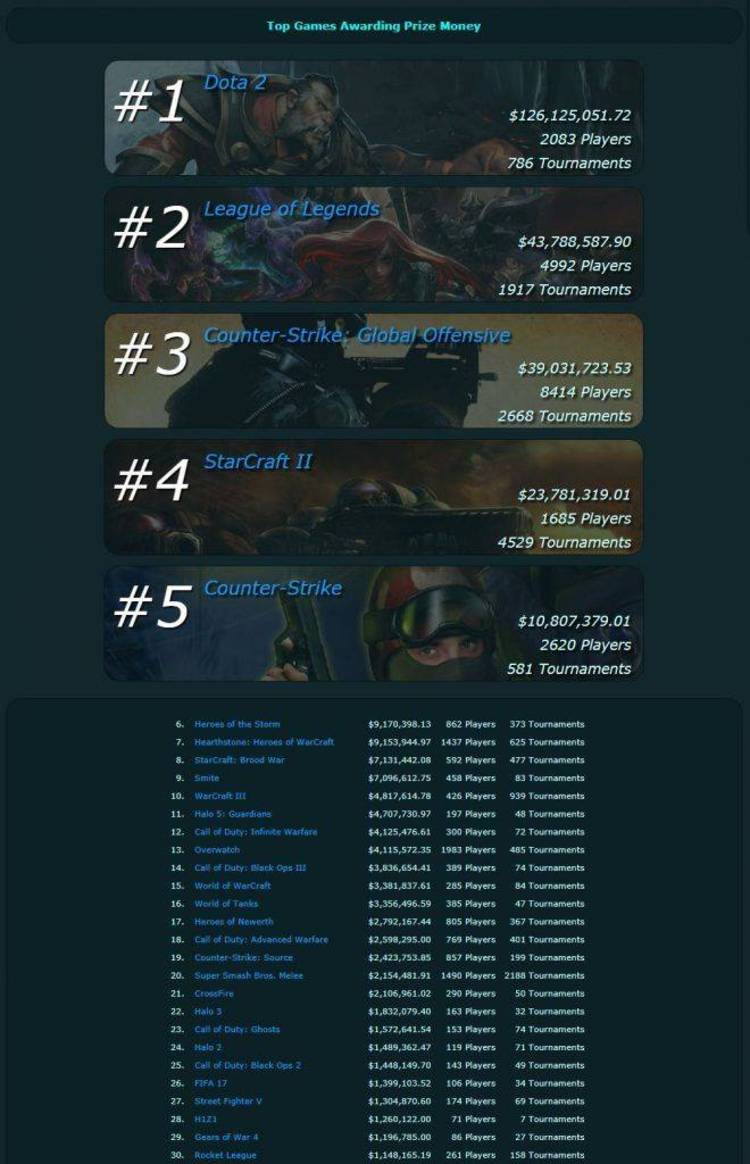 Contents of the BOXER.TXT file

BOXER is a remarkably full-featured text editor which has quickly become
the favorite of all types of computer users: programmers and writers --
power users and novices. BOXER is the result of an 8-year effort by a
self-proclaimed perfectionist, and the outcome is a highly polished
software program. Attention to detail is apparent throughout: BOXER's
interface is smooth, intuitive and courteous. Designed with an emphasis
on flexibility, BOXER can be easily configured to suit most every user's
taste. New users consistently praise BOXER in the strongest terms.