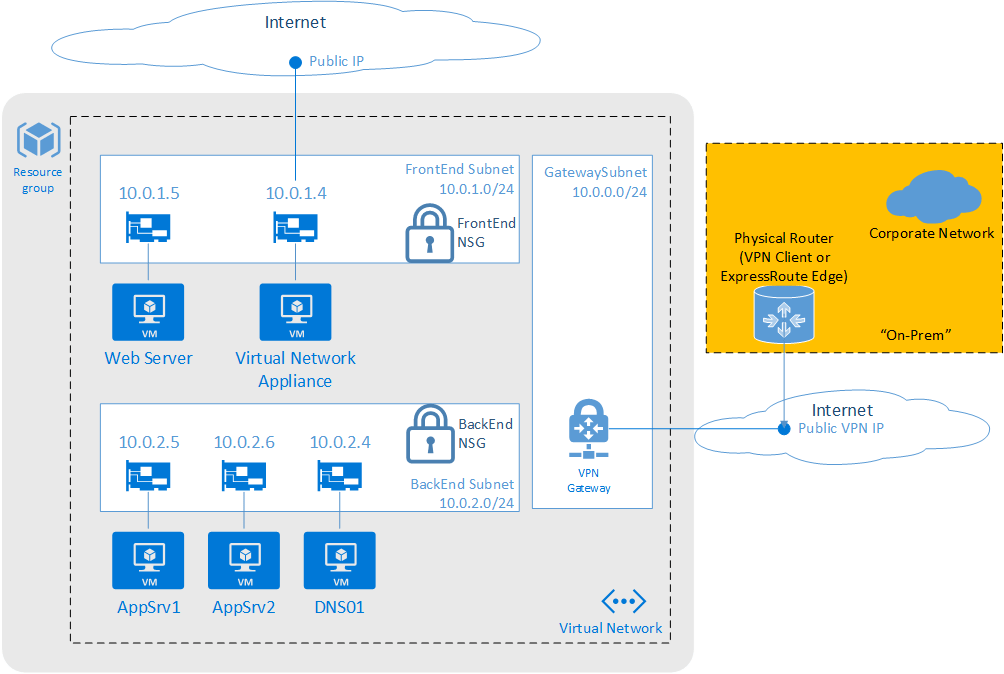 Contents of the XSET1_41.DOC file

XSET compares the current value of a specified environment
variable with tabular entries in a simple ASCII text file, and
creates new environment variables with specific values based on
table matching.

XSET finds particular utility in the determination and
initialization of arguments in support of background print
servers (RPRINTER, etc.), as well as establishing user
environment defaults (such as menus, redirected devices, eg.,
printers) in a local area network setting.

XSET has been recently enhanced to simplify its application in
NetWare LANs, but will work in any environment.

Such as: SET XSET=FILE.LST
XSET

is equivalent to: XSET FILE.LST

The file structure of an XSET table file is very simple, and was
designed with two goals in mind. Support for embedded comments,
and maintainability with any ASCII file editor, from EDLIN to
EDIT.

A table file consists of one or more tables.

A table has three sections:

Interspersed among these constructions can be comments, blank
spaces and blank lines.
Command line:

Currently there are four valid command line variations. All are
flush left, strictly uppercase, and listed below:

The next three forms are equivalent in deed to special header
line formats. Their actions are discussion in later sections.

The occurrence of a valid command line signifies the start of a
table. The very next line in the table of the form

Note: Comments can precede and follow the XSET command line as
long as the structure can not be confused with the header line
syntax.

The header line can assume one of five formats:

Where a,b,c,d,... are valid environment names. However, only
variable "a" need exist at execution time. Variables "b","c","d"
etc. are created by XSET.

There can be as many as ten variable names, comma delimited,
following the equal sign. The last variable in the list must not
be followed by a comma. Instead, it must be followed by an end
of line (spaces can be liberally introduced to enhance
reliability). The header can not contain comments. Comment
lines can, of course, precede or follow.

XSET XSET-ERASE
A==B,C or A=B,C
etc. etc.
The "old variable" ("A" in the example) is removed (erased) from
the DOS environment after it is used for table look up.

The current value of the "old variable" is stripped of leading
zeros before it is used for table look up. This is most useful in
ARCNet node tables.
XSET 1.41 Documentation [911208-rf] Page 4


This results in ALL variables in the environment to be erased
except VAR1, VAR2, ... .

This command is particularly useful in environments where users
are logging into the network with a varying and uncertain degree
of environment space clutter. To guarantee availability of
environment space for network applications, and a consistent mode
of entry, it is sometimes useful to eliminate stuff from the DOS
environment.

Would cause all but PROMPT, COMSPEC and PATH variables to be
deleted from the DOS environment.

One or more data lines follow the header line. Data lines refer
to the current table. The occurrence of another XSET command
line or end-of-file signifies the end of the data section for a
particular table. There are a few variations of data line syntax,
mentioned below. The basic structure is:

Only the number of fields designated in the header line of the
current table are significant. Thus comments can be appended to
the data line beyond the last significant field.

Upon execution, the variable "A" is compared to the table. Since
the value of "A" is "A1", a match occurs on the second data line.
The variable "B" is created in the parent environment, and given
the Value "B1". The Variable "C" is created with value "C1".
Variable A is left intact in the environment.

If A=A4, XSET would process the table match "A4= =,C4". The
equals sign (=) holding the place of a "new variable" value is an
instruction to XSET to NOT CREATE THE NEW VARIABLE. Thus, the
variable "B" would not be created, but the variable "C" would be
initialized with the value "C4".

If A=A7, the table match with the entry "A7=B7, " would result in
a new variable "B" to be set to "B7" and an new variable "C" to
be set to "C6". This is because a null field place holder causes
XSET to scan backwards in that column of the table for a valid
entry. The previous line (A6=B6,C6) happens to have a valid entry
for the "C" column.

If the header line existing variable is one of the following, the
NetWare current value is used for table look up, instead of an
environment variable value:

XSET locates the DOS environment by tracing the software vector
02Eh. If for some reason it is of interest to trace an alternate
vector, set the environment variable XSETV=new vector in hex.

For example, DOS created copies of the environment for every task
it launches. If it is desirable to cause XSET to manipulate the
child environment, try SET XSETV=22. An alternative way to set
the trace vector to 22h specifically is to invoke XSET with a
command line switch of "/V", as in: