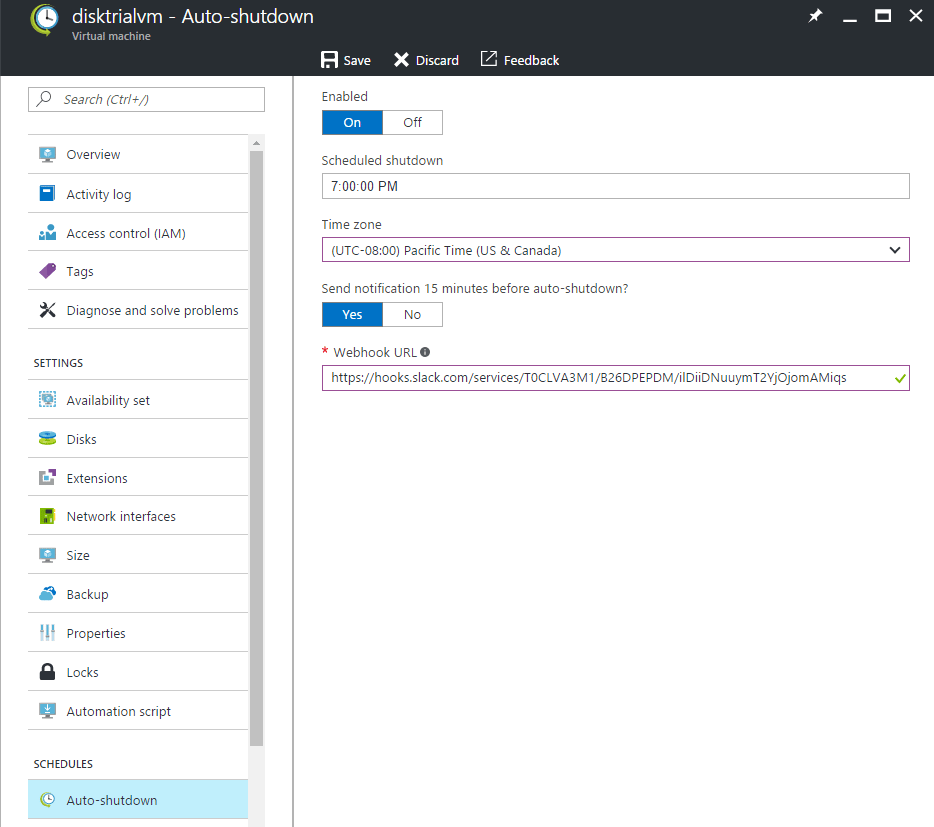 Contents of the WNET.TXT file

The original version of this program was inspired by the DOS-base
program "ANET" by Robert S. Wagoner. Although no code was taken from
his program, I feel it is only fair to give him some credit. WNet is
a simple network resource manager that currently can do four tasks:
login, logout, link, and unlink. A later version will probably have
more options, a menu, a help system, etc. but the current program will
allow Lantastic users to perform a few simple tasks without leaving
Windows. I am planning on a MDI interface for release 2.0, similar
to the way Program Manager does with application groups. If you have
a better idea for a Windows network interface, send me a drawing, or
prototype an application using ToolBook, MS Visual Basic, etc.Also,
if you can draw better than I can, maybe someone could make some
better icons. Any user of this software is asked to send $5, an icon,
or a suggestion to encourage me in writing a new version. Future
versions may be marketed as true "ShareWare" where users are required
to pay a registration fee, but the fee will probably never be more
than $20. The WMail documentation has a survey that you can send
along with your requests, suggestions, icons or bug reports.

This program uses DPMI services to access the NetBIOS, and uses
calls from the TECH.ZIP file on the Lantastic BBS. The DPMI
specification came from the Intel BBS.

Problems:
I haven't had any problems under ordinary circumstances, but
once or twice Windows complained about network process not
completed. I believe that was a result of someone rebooting
our network server ... (we have a very small network)

The current program could look much better, for example it has
no About option, no Help, and doesn't have any fancy graphics. I
have been thinking all along about having pictures of Disks,
Printers, and Computers in the list boxes. This sort of thing
is fun, but doesn't increase functionality much ...