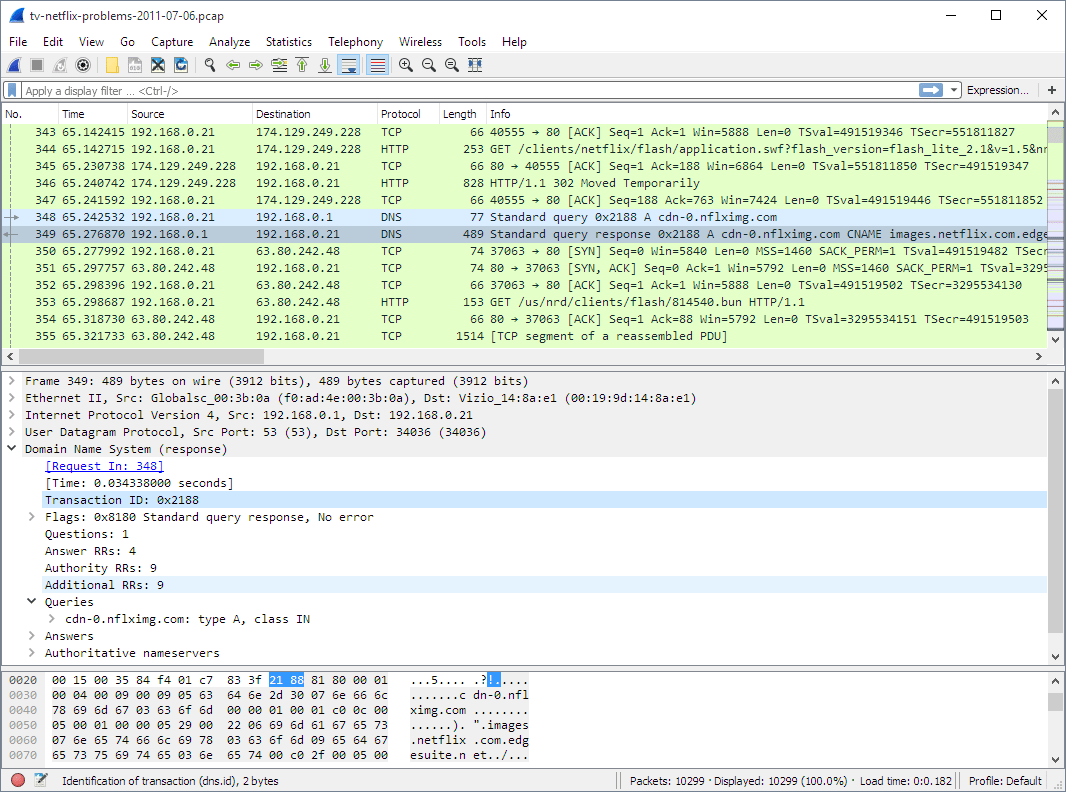 Errata for article WHOHAS.C in January issue of the Netware Technical Journal:

There were a few problems with the source code for the program WHOHAS which
appeared in the January issue of the Netware Technical Journal. First, the
typesetters made a mistake in printing and failed to include any vertical
bars (|) in the program. This causes syntax errors when trying to compile
the program as it appeared. Second, after the article was printed, it was
determined that some versions of the Netware C libraries exhibit a bug in the
function GetConnectionsUsingFile(), such that it does not support multiple
calls for the same file. This means that it is capable of reporting at most
one user of a file during a program run. I have included a separate program
called WHOHAS2 which uses the call under this limitation. For more
information on the latest release of the Netware C libraries, contact
Novell Development Products Division, at (area code)(512) 346-8380.

Thankyou for your interest,

Note: Included in this archive should be the source code, make file, and
an executable WHOHAS2, as well as the whohas article in both ascii and
WordPerfect 5.0 format. (The ascii version is a pre-edit copy)