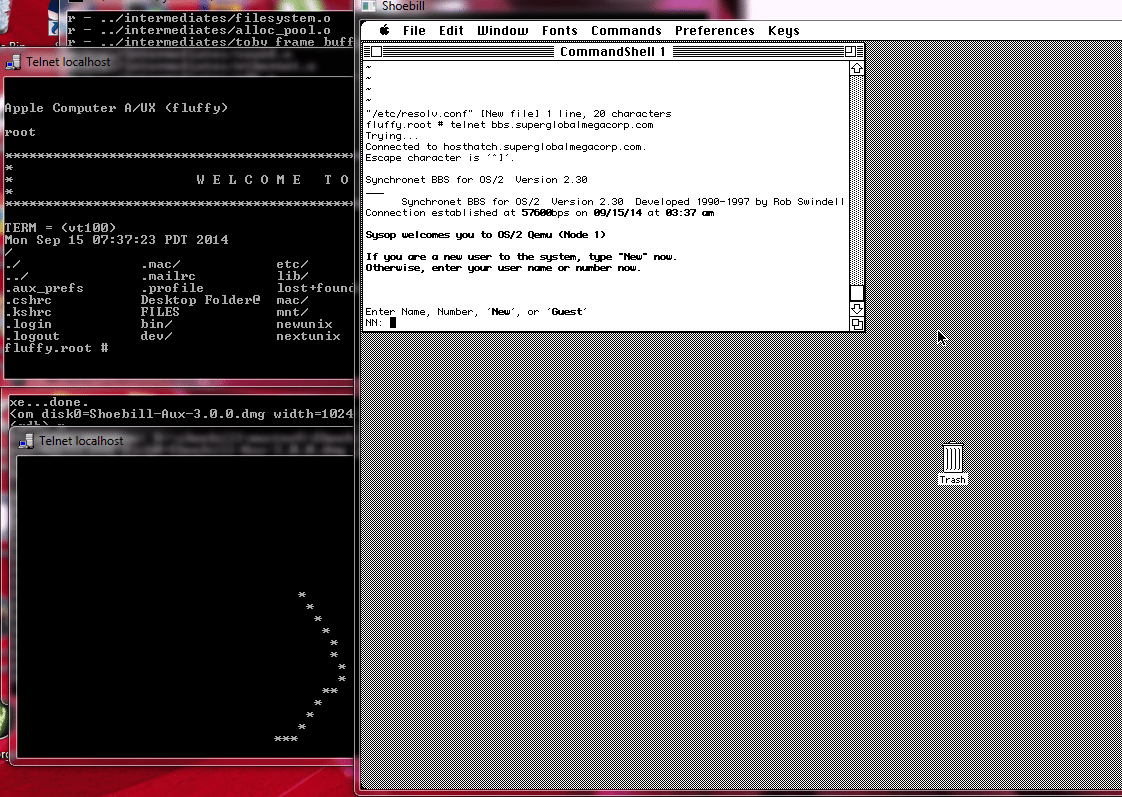 This README file accompanies the WDOGFIX.NLM patch file for NetWare 386 v3.10
Rev A. The following files are included for this patch:

WDOGFIX.NLM is a SEMI-STATIC patch that is loaded at the file server console
as a NetWare Loadable Module. This patch fixes a problem in NetWare 386
V3.10a that would cause the file server to ABEND with the message:

This ABEND could occur at any time, but would occur more frequently if the
console parameter "Console display watchdog logouts = ON" was set. This
patch also fixes a problem that displayed invalid characters or user names
on the console screen when the watchdog cleared a user's connection.

Three types of patches can be managed with PATCHMAN: dynamic, semi-static,
and static. Dynamic patches are .NLM files that can be loaded/unloaded while
the server is running. Unloading a dynamic patch will restore the Operating
System to its original "un-patched" state. Semi-static patches can also be
loaded while the server is running, but they cannot be unloaded. It is not
possible to undo the effects of a semi-static patch without first downing the
server and bringing it back up (without loading the semi-static patch). A
static patch is a DOS executable program that makes changes to the SERVER.EXE
file. This type of patch is applied once and its effects are permanent. It
is suggested that static patches be applied to a copy of the SERVER.EXE file,
not the original file.