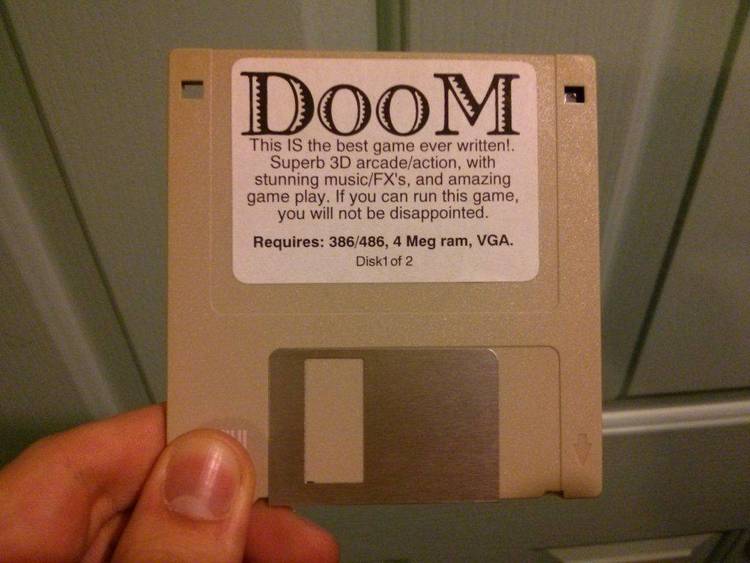 Contents of the OSPATCH.TXT file

2. A second documentation file by the name of PCHMN223.DOC is
included, which accompanies PATCHMAN.NLM. PATCHMAN.NLM is
required when loading the dynamic patches (nlms).

3. Each of the patches included in this release is listed below.

4. Also included below is a brief discussion of the patch concept
and installation instructions.

5. Note that specific instructions are given for the use of
FATFIX.NLM below the description of that patch.

6. The 1 User version, or runtime version, patches have been
combined into this zip file. (1U311 will no longer be available)

HTFXFX NLM
1036 05-15-92 9:36aCorrects a problem when using disk block
sizes larger than 4K and cache buffer sizes
larger than 4K. If a block was read from
the redirection area while copying a file
in the above circumstance, it could cause
the destination block to become corrupted.

FATFIX NLM
3357 4-23-92 12:53pThis patch fixes a problem with TurboFAT
and FAT corruption in general, when multiple
workstations randomly access large database
files. (The min. size of a TurboFat database
file is, using a default 4k block size and 64
blocks as the TurboFat, 64 * 4k = 256k. If
you have set up a different block size
substitute that number.)

It is important to note that the latest version of
VREPAIR.NLM should be run before implementing this patch.
(Use the Vrepair.nlm that is included with this zip file.)
FATFIX.NLM will prevent corruption of the FAT and TURBOFAT,
but VREPAIR is required to correct previous corruption.
The steps below should guide you through using FATFIX.NLM.

3. In order to use this patch, first add the following two
lines to your AUTOEXEC.NCF file after the assignment of
the "IPX INTERNAL NET" number (See page 150 of the
NetWare v3.11 "Installation" manual for an example of
this statement):

It is important that these lines are added immediately
after the assignment of the internal network number. After
editing, be sure to save the file.

2. After editing the AUTOEXEC.NCF file do the following
things:

2a. LOAD VREPAIR at the console.
2b. Dismount the volumes.
2c. Run VREPAIR on all volumes until there are no further
errors reported (This make take one or more
attempts).
2d. Down the server.
2e. Bring the server back up with the modified
AUTOEXEC.NCF file.

Problems Addressed:
This version of VREPAIR checks for collisions in such a way that
speed is significantly increased. Also, a problem has been fixed in
the read ahead code that could cause a wrong value to be passed to
the comparison algorithm if the read ahead had not completed one
request before a second request is passed in.

This version of VREPAIR WILL ALLOW YOU TO PURGE DELETED FILES FROM
THE DRIVE. The default option under this new version is to retain
all deleted files. However, if you wish to purge the deleted files
from the disk, choose "SET VREPAIR OPTIONS" from the VREPAIR main
menu. You will then be shown the default options at the top of the
screen of which one will be "Retain Deleted Files". To change this
default, simply choose Option 4, "Purge All Deleted Files".

WARNING!!!!! Be aware that after VREPAIR is run with this option all
"SALVAGEABLE" files will be gone.

To INSTALL this version of VREPAIR.NLM:

1) Bring up the file server without attempting to mount the
bad volume.

2) Using the diskette that has this version of VREPAIR on
it type, at the console prompt, LOAD A:VREPAIR.

NOTE: IF YOU ARE USING THIS VERSION OF VREPAIR ON
A NETWARE 386 V3.10 SERVER, YOU MUST LOAD VRSHIM.NLM
BEFORE LOADING VREPAIR.NLM.


You can load VREPAIR from the network drive or a C partition,
however, it is recommended that this VREPAIR be loaded from the A drive
so as not to confuse it with the standard VREPAIR already loaded on the
system.

****Note: The problems you have encountered that required the use of
VREPAIR may have been caused by hard drive and/or disk controller
problems and the necessary steps should be taken to trouble shoot the
system.

This version of PATCHMAN replaces any and all previous versions of
PATCHMAN. PATCHMAN v2.23 can only be used with NetWare v3.11+ (all
number-of-user versions). NetWare v3.10a requires PATCHMAN v1.20b.

PATCHMAN.NLM is the Patch Manager for which tracks and manages all
official patches for NetWare 386 v3.10+.

DYNAMIC -- Dynamic patches are implemented as .NLM files that
can be loaded/unloaded while the server is running. Unloading
a dynamic patch will restore the Operating System to its
original "un-patched" state.