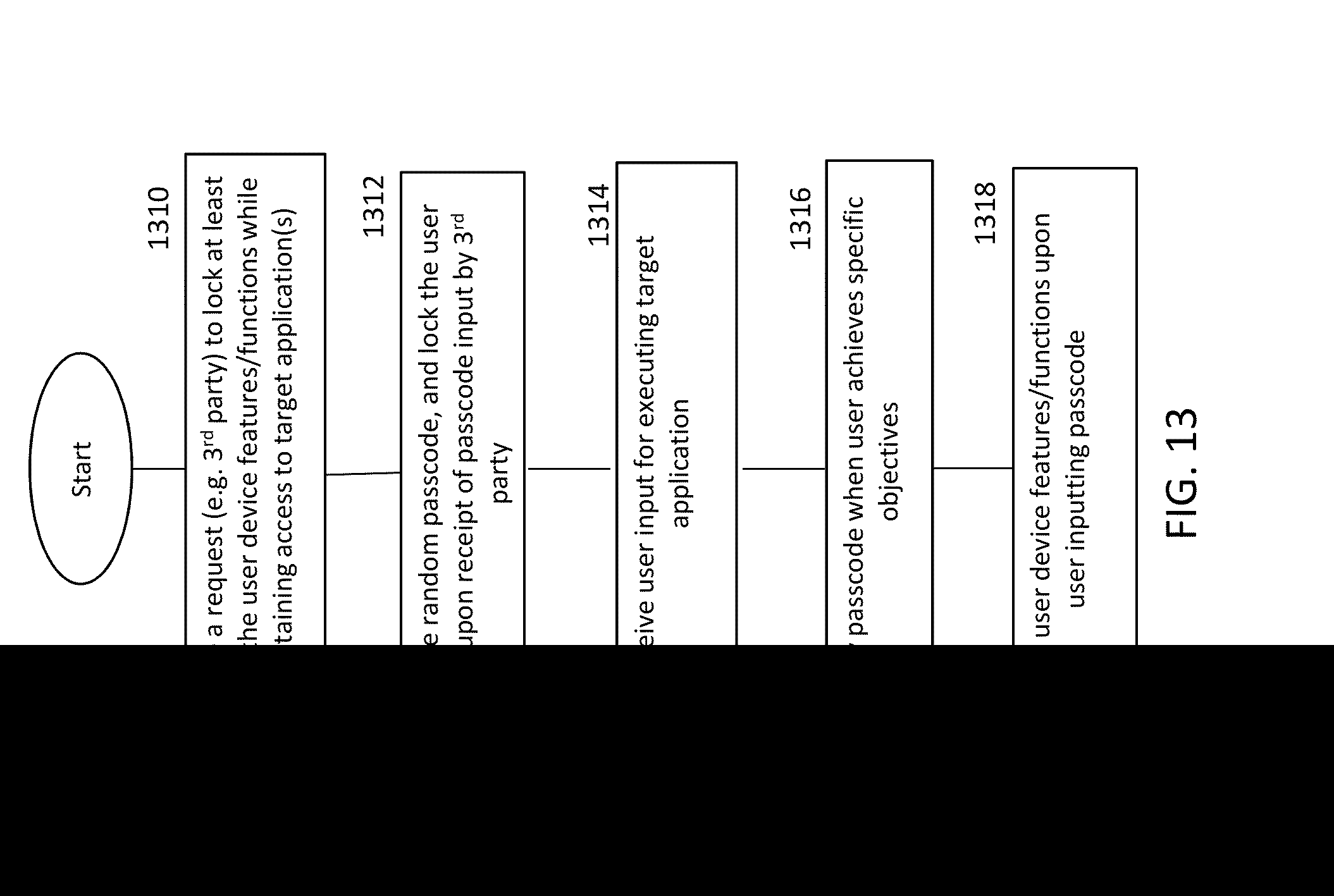 This readme file will help you demo TimeLock in just a minute or
two to give you a brief 'test drive' of the software.

TimeLock is a memory resident utility, written entirely in
assembly language, that locks the PC keyboard and disables a
Microsoft compatible mouse after a pre-specified period of keyboard
inactivity.

What separates TimeLock from other keyboard security programs
(indeed, the few that exist) is that TimeLock *automatically* locks
the PC keyboard - rather than relying on the user to remember to
secure the PC before walking away.

In a home situation active unattended computers pose little, if
any, security risk. BUT in a corporate environment, unattended
network active PCs pose a substantial security risk - both to the
user and the network.

Walk down the hall at any given time and you're sure to see
numerous unattended PCs - many logged into a network and/or mainframe
session. TimeLock ensures these PCs are never vulnerable.

Included with this software is a demonstation version of
TimeLock in a file named 'tl_demo.com'. The demo version is EXACTLY
the same as the production version 'timelock.com' except that a
password is already configured for you making the demo easier and
faster.

To demo TimeLock, just enter the following at the DOS prompt:

TimeLock will load itself in memory and the DOS prompt will
reappear. Let the keyboard sit idle for a few seconds. The initial
lockout timer in the demo copy is 15 seconds. You'll hear a beep
after 12 seconds warning you that the keyboard is about to lock -
unless you tap a key thus resetting the timer.

To unlock the keyboard, type in the following password:

The period is the first character. If you make a mistake while
entering the password, you cannot backspace to correct it. You must
start over again with the period. The documentation 'timelock.doc'
further explains this and the period.

After you have successfully unlocked the keyboard, you can
unload TimeLock using this command:

TimeLock will be unloaded from memory and no longer active.

TimeLock has several locking methods. The timeout timer method
above is just one of three. This demo version shows you the most
common installation for TimeLock. By using TLPatch to customize
TimeLock, you can make it behave completely different.

This concludes the TimeLock demonstration. Please evaluate the
production version and see how you and your company can benefit from
this PC security enhancement. The documentation file will explain
all of TimeLock's features and how to use each one.