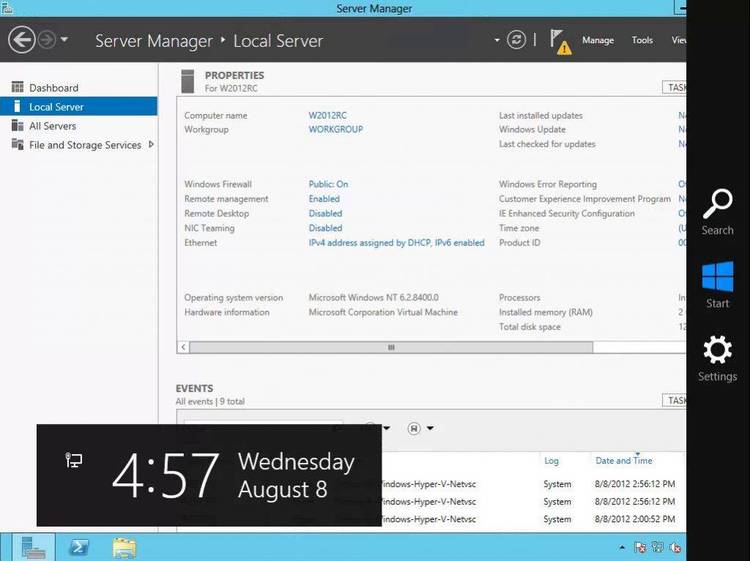 Contents of the SPY.DOC file

Description
-----------
SPY is a "remote control" program for NetBios compatible networks. The
current version of SPY is intended as a demonstration of a network
client-server application implemented in Pascal. We have found it somewhat
useful for lending remote assistance to our network users.

SPY and its accompanying documentation and source files are:

SPY and its accompanying documentation is not "shareware" and I do not request
payment for it. You may distribute and use it without restriction as long as
you don't sell it and don't hold me liable for any errors or consequential
damages. If you wish to include this software as part of a commercial
package offered for sale, you must obtain written permission from me, the
author:

SPYTSR is a "Terminate and Stay Resident" program that must be running on the
machine to be controlled. Run like this:

..where "name" is the network name by which this invocation of SPYTSR is to
be known, and (optional) "adapter" is a numeric network adapter number. If
adapter is omitted, SPYTSR uses adapter zero. The network name may be up
to fifteen characters long. All alphabetic characters in the name are shifted
to upper case. The name may not contain spaces. The actual network name that
SPYTSR adds to the adapter is the name specified padded to the right with
spaces to fifteen characters and terminated with 0EFh as the sixteenth
character.

SPYTSR occupies about 36k (large for a TSR, but not too bad for one written in
a high-level language), and does very little except listen until it receives a
request from SPY. SPYTSR handles these types of requests:

SendScreen - Reads the contents of the video buffer and cursor position
into an internal buffer and transmits it to the client.

StuffKeyboard - Copies Key and Scan Codes from the client's message to an
internal table where they are inserted into the keyboard
stream by the Int 16h intercept. To the user, keystrokes
simply appear out of nowhere. It's really spooky.

Boot - Reboots the system running SPYTSR as if the user had
performed a "three finger salute" (Ctrl-Alt-Del).

DieQuietly - SPYTSR cancels all its sessions and commands, deletes its
network name and removes itself from memory.

SendScreenInfo - SPYTSR returns information about it's video screen,
including the adapter type, video mode, number of rows
and columns, and the maximum size of the buffer that
SendScreen may transmit.

SPY is a quick-and-dirty remote control program that builds requests for
SPYTSR and displays the screen data returned by the SendScreen request.
Run like this:

..where "name" is the network name by which an invocation of SPYTSR is known
(see above), and (optional) "adapter" is a numeric network adapter number.
If adapter is omitted, SPY uses adapter zero. SPY constructs a network name
just like SPYTSR does, and then calls that name in an attempt to establish a
"session" with SPYTSR. If SPY is unable to establish a session within about
half a minute, it gives up and terminates with an error message. If SPY is
successful, it requests screen information via SendScreenInfo, allocates
memory for a screen buffer, and then begins its monitor cycle.

The monitor cycle has two independent components which are implemented as
subtasks in the SPY program. They are:

When the SPY user presses Alt-0, the Keyboard cycle displays the following menu
on the screen:

You are connected to remote system