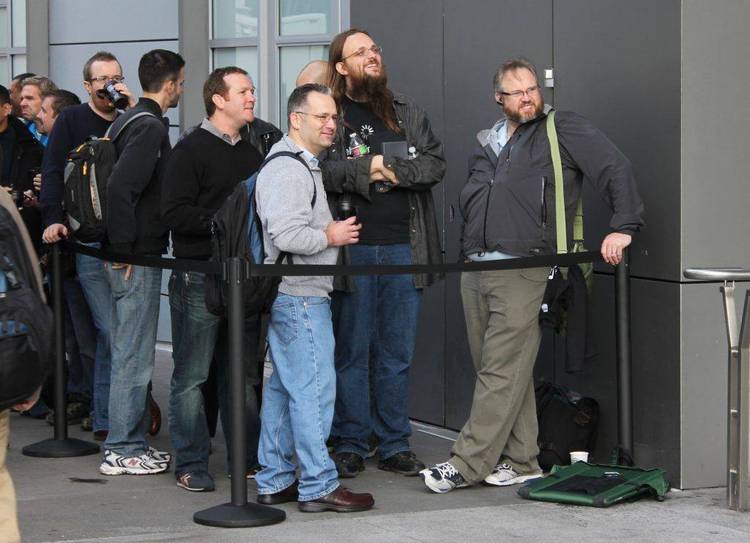 Contents of the PI.DOC file

See the file copying.doc for important information regarding this software.

Many of you have asked for a packet driver for the Ottawa PI card which
is compliant with the specification from FTP Software, Inc. The second
release is now available. It has been tested with several NOS variants
and found to be functional. Not all the features of the compiled-in
driver are implemented though, so don't throw out your existing NOS
with PI card support!

It should be noted that any application used with this driver must be
able to understand AX.25 formatted packets. In other words, the only
practical use for it right now is to enable you to use variants of NOS
which do not have PI card support compiled-in.

There is an exception to this rule. The driver may be re-assembled to provide
"simulated ethernet" support, ie, the card can be made to look like
an ethernet card to application software. See the comments in pi.asm for
details.

Limitations of this release:

1. Only the A port (high speed port) works.
2. Unlike the built-in driver, parameters must be specified on the command
line at the time the driver tsr is installed. They can't be changed
while NOS is running.
3. There is no status command.

Install the driver (pi.com) with the command: