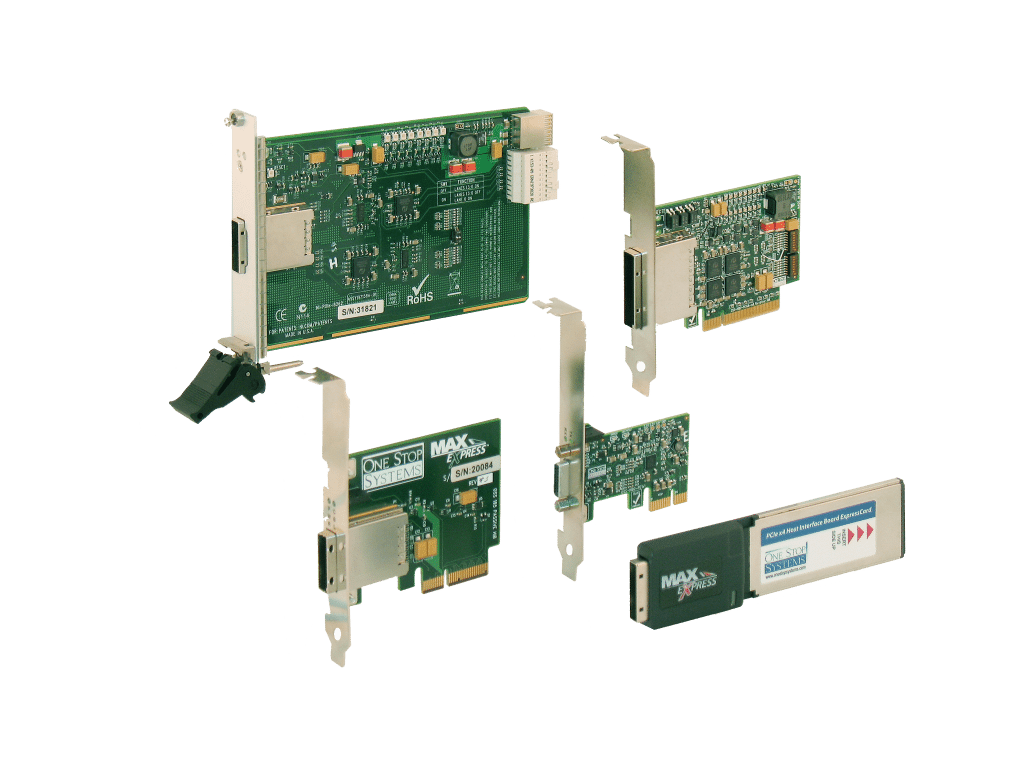 - Force DOS , on server, to flush buffers after updating
(writing) to a disk drive.

- Corrected bug with disabling com ports from DOS and BASIC.
Bug may cause unpredictable system problems depending on
where Equal Partners loaded into memory.

- Sorry for an update so soon, but the MS MASM 5.1 assembler
let us use an invalid addressing construct without flagging
it as such. We will call Microsoft and see what they say,
as the 8088 Intel manual was right and we were wrong , but
we would have liked the MASM to flag our misuse.

The instruction we attempted was : STOS WORD PTR ES:[SI]

The STOS segment cannot be overridden and USES the DI
register BUT MASM should have flagged our override attempt,
we would have thought.

- Version 3.0 is NO longer downward compatible with 1.x and 2.x
versions of Equal Partners.

- Modified to support not so compatible PC clones. Corrects
potential stalemate/lockup of/between the server and remote
under some bootup conditions.

- Supports "shutdown" of server (PARTNERS) from a remote. Same
as pressing ESC on server PC, while PARTNERS running.

- Allows a virtual 'write-protect tab' to be placed on all
disk drives on the server (PARTNERS) machine.

- Able to handle disks that have not been formatted to IBM
DOS specifications (boot sector does not contain correct
BPB information). This applies to virtual disks on the
server only.

- Virtual printer support. LPT1 on the remote may be re-
directed to print on server's LPT1.

- Most server options may be activated/de-activated
without leaving PARTNERS program.

- Modified to support not so compatible PC clones. Some clones
(BIOSs) initialize async ports, at boot up, differently
(such as sending sustained break signal, or initialize
interrupt state different than expected).

- Both Com1 and Com2 supported in Shareware version 2.10

- 4+ to 8+ thousand characters per second

- Enhanced co-existence with other Ram-resident software


Version 1.20 - corrected major bug, within Equal Partners
June 30,1987
- only 4 server drives could be successfully
accessed. Accessing the 5th thru 8th drive
would ,in most cases, lock up the remote.

- typo corrections and additions to manual

However, at this time, we can't provide 800 phone service, fancy logos,
pre-printed glossies, binders, bulletin board, plus all the other
costly items.

We are looking to provide a bulletin board in the near future, and
if registration volume warrants, an 800 number, and Visa/MasterCard
support. We are brainstorming for a logo for the product, so any ideas
would be appreciated. Also we can assure you that you will not get
lost in the system, as we seem to be with so many other vendors we
have sent our registration cards into. Your order form goes on file
and is saved permanently and as with most of us now days you will
be in a computer database (ours). We do not give your name and address
to anyone for any purpose, without your written permission.

Let us also stress that EQUAL PARTNERS is NOT a LAN, a zero-slot LAN
or any other kind of LAN. If your requirements are for record/file
lockout capabilities, peer-to-peer computer interaction in a star/
ring/tree topology THEN we recommend spending 500+ minimum to acquire
such hardware and software. We can't and don't expect to sell
EQUAL PARTNERS as such a solution, especially for $40.00.


II. WHAT WE ARE WORKING ON.

We are considering what other utilities could be added to
provide you with a better working environment with EQUAL PARTNERS.
We may include other public domain utilities, of interest , in
assisting you in working under the EQUAL PARTNERS environment.

Since Version 1.11, we have considered adding support for the
DOS maximum of 26 drives. In other words, allow the remote to
read/write up to 26 drives on the server. We have considered allowing
you to specify the first drive on the "server" that the "remote(s)"
are allowed to access. For example, you may just want the servers
"C:" drive and above to be the drives accessible by all remotes.

We are also looking into offering a version of Equal Partners that
uses the parallel ports, in addition to the serial ports. This
would a offer a 200kb+ transfer rate ,over the serials max of 115+.

What do you think of any of the above ideas? Please lets us know.

If you have any concerns, questions, suggestions, gripes, ideas,
or just want to write a few lines, please feel free to use the
"USER COMMENT FORM" for this purpose.

Also drop us a line if you feel you have found what you consider a
unique application for this product.

There are several critical points that we feel should be emphasized
here, as is in the documentation.

Again, the reason is that each version of DOS ONLY KNOWS about
------------------------------
certain disk formats and media type, so you really can't expect
DOS 2.1 to know about a 10 or 20 meg hard disk with 2k clusters,
or know how to read/write 3.5 disks. Even though we have stressed
this, some users still are putting their data in danger by not
considering the effects of mixing DOS versions, on the server
and the remote(s).

Though we have not brought it to your attention before, we give
examples of using a "ABC" switch box to link PCs to a server and
other examples of the possibility of multiple remotes attached
to a "server".

If this is abused, then disk directories and data files have the
potential of being corrupted or destroyed. This all goes back to the
original days of DOS 1.0.


SO, if you are going to be switching remote PCs on the RS232 link,

If you are going to run a PC as a EQUAL PARTNERS "server" then:


NEVER use the DOS commands , "ASSIGN", "JOIN", "SUBST", or other
-----
DOS commands on the "server" that would "hide" the true type and
nature of disk devices.

Please adhere to these rules, unless you know absolutely what you are
doing and its effects on DOS and applications. In such situations, if
you choose to do so, YOU bear the responsibility for the integrity
of your data and the effects on the DOS operating system, on both
the server and the remote(s)!!.

V. WHAT YOU SHOULD KNOW ABOUT THE "SHAREWARE" EQUAL PARTNERS

The Shareware version of EQUAL PARTNERS is NOT a DEMO version.

The shareware version has ALL the functionality of the registered
user version, but the Shareware version is not implemented to the
same degree. The Shareware version is basically version 1.0 as it
was initially distributed, to allow file transfers from a desktop
PC to machines with 3.5 micro floppy drives, in a safe and reliable
manner, with little or no relearning on the users part. The Share-
ware version does this VERY well. If your requirements then grow
such that you need full BI-DIRECTIONAL PC-to-PC data transfer
capabilities at HIGH speeds (4-8+ thousand characters/second) with
FULL error checking and recovery , virtual printer support, then
YOU have the option to register your Shareware version (or spend $100+
on a retail commercial product) , so that you can address your new
requirements.


If you are using a Shareware version of EQUAL PARTNERS, and have not
registered, then the following program execution restrictions
apply:

4). Only one virtual drive may be specified in
config.sys.

5). Only reading from the server is allowed.

You may only copy data "from" the server. You
may not perform any DOS function that would
"write" to the server, even virtual printing.