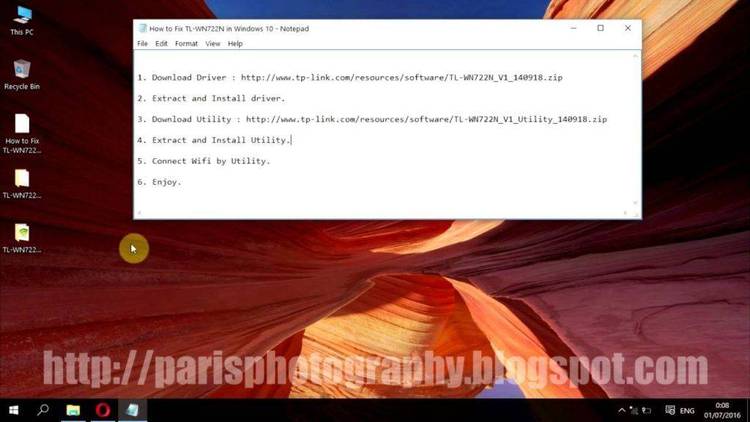 Contents of the NWL102.DOC file

Please note: These files have been through the patch test team.

Patch: A file that has a .PAT extension and defines changes to a
software program.

Target file: A file with an .EXE extension that is to be modified
by a patch.

Make backup copies of the files before running UPATCH. Do not patch the
original NetWare Lite Program and Driver diskette files.

If a machine has a hard disk with NetWare Lite software, the files to be
patched are in the C:\NWLITE directory.

If a machine does not have a hard disk, the files to be patched are on the
workstation's floppy diskette that has the NetWare Lite CLIENT.EXE.

To get consistent results from the network, use UPATCH to patch all copies
of NetWare Lite on the network (all servers and clients). If a server or
client is not patched, it will continue with the erratic behavior that the
patch is designed to correct.

Review the section of this document that corresponds to the patch to find out
what the patch does. Each section describes what the patch will be applied to,
the patch date, the checksums, the problems the patch corrects, and the
symptoms you may see before the patch is applied.


You can use UPATCH to apply patches before or after running NetWare Lite,
but the changes do not take effect until the computer is rebooted and the
patched files are loaded into memory.

To patch the SERVER and/or CLIENT software on a hard disk,

1. Copy the .PAT file(s) into the NWLITE directory on the C drive.

2. To apply the patch to the applicable target file, type "UPATCH"
and press