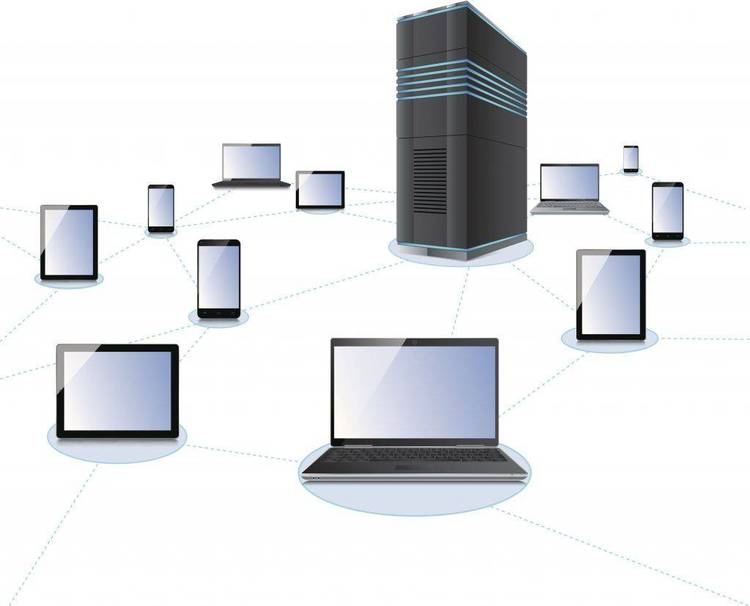 Contents of the RJ.DOC file

This utility allows one workstation on a Novell Network to be placed
in a mode whereby it may execute jobs (either programs or batch files)
sent to it by other users. One example how this might be used is for
programmers to use the remote job station to compile their programs,
thus freeing up the programmer workstation to do something else.

rjexec.exe This program is run on the workstation that is to execute
the jobs sent to it by others.

rj.exe This program is used to send a job (any MS-DOS command line)
to the workstation that is running rjexec.exe

To use this utility, run rjexec at a workstation. The workstation will
display a sign-on message, then wait for other workstations to send jobs
to it. This program may be stopped any time between jobs by pressing the
'S' key. Pressing any other key will cause the station to beep, which
may be usefull in telling whether the program is running properly.

From another workstation, type rj and then any PC-DOS command line, such as:

Note that if a command line to be sent for execution contains any
re-direction symbols, the entire line must be enclosed in quotes.
For example:

The quotes are necessary because if they are omitted, the workstation
sending the command will try to apply the redirection to the rj program
rather than the intended command.

The workstation running rjexec can hold up to six pending jobs at a time.

These programs were written in Microsoft C by Ken Hales. You may
share rj.exe and rjexec.exe with others, but they may not be sold.
If you would like the source code, send $20.00 to: