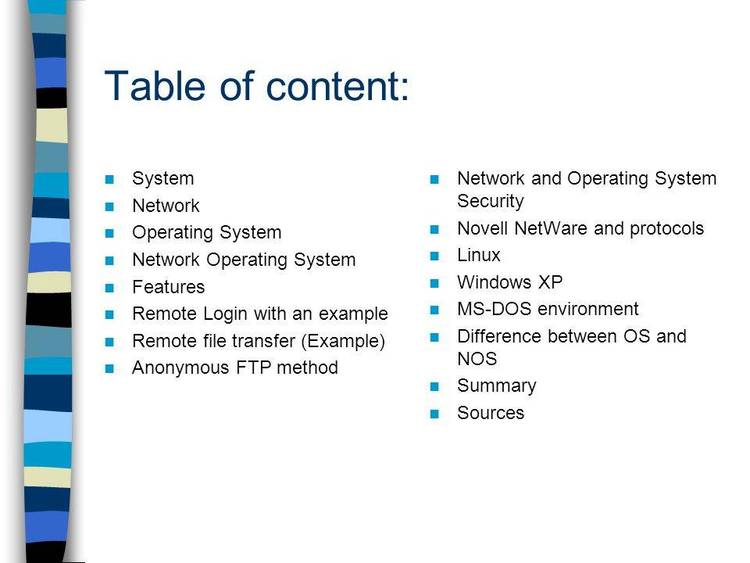 Contents of the NET33X.TXT file

1) Provides support for DOS 6.x, rather than just 6.0 and below. Added
support for versions 6.x of DOS. (See the note at the bottom of this
document.)

2) Adds support for the NCP return code 150. Now when the shell
receives a 150 return code from Int 21 function 50h, it will put a
24h in the AX register, indicating a "sharing buffer overflow"
error.

3) BACKUP from DOS 5.0 fails when specifying a NetWare drive as the
target drive. Int 21 function 60 was failing (file not found) when
parsing root directory names, such as "f:\".

4) Unable to set PRINT TAIL value in NET.CFG to 0. This has been fixed
in this release.

5) The destination file's date changes with the NCOPY /C option. A bug
in the cache code could cause NCOPY /C to update the destination
file with the current date and time. Specifically, using NCOPY /C
to copy a 30911 byte file would cause the bug. Some other sizes
would not fail.

6) Interrupt 21h function 40h errors were not being passed on to the
application. The shell was clearing the carry flag on write errors,
causing an application to believe that no write error had occurred.

7) Interrupt 21h function 4B01h (load but do not execute) was causing
the workstation to hang.

8) The stack size was increased in order to accommodate the "PRINT
TAIL" parameter in NET.CFG

9) Interrupt 21h function 4409h, which determines whether the specified
device is local or remote, was returning incorrect values when run
on a network drive.

10) The shell was returning an incorrect print job number.

11) If a section of a file is locked with int 21h - 5Ch, and then
another workstation accesses the same file and tries to read the
locked area with int 21h - 3Fh, it will return successful.

2) Copy this new version over the existing shell.

The default login script, as well as many system login script files
contain the following commands:

The %MACHINE variable applies to the LONG MACHINE TYPE=