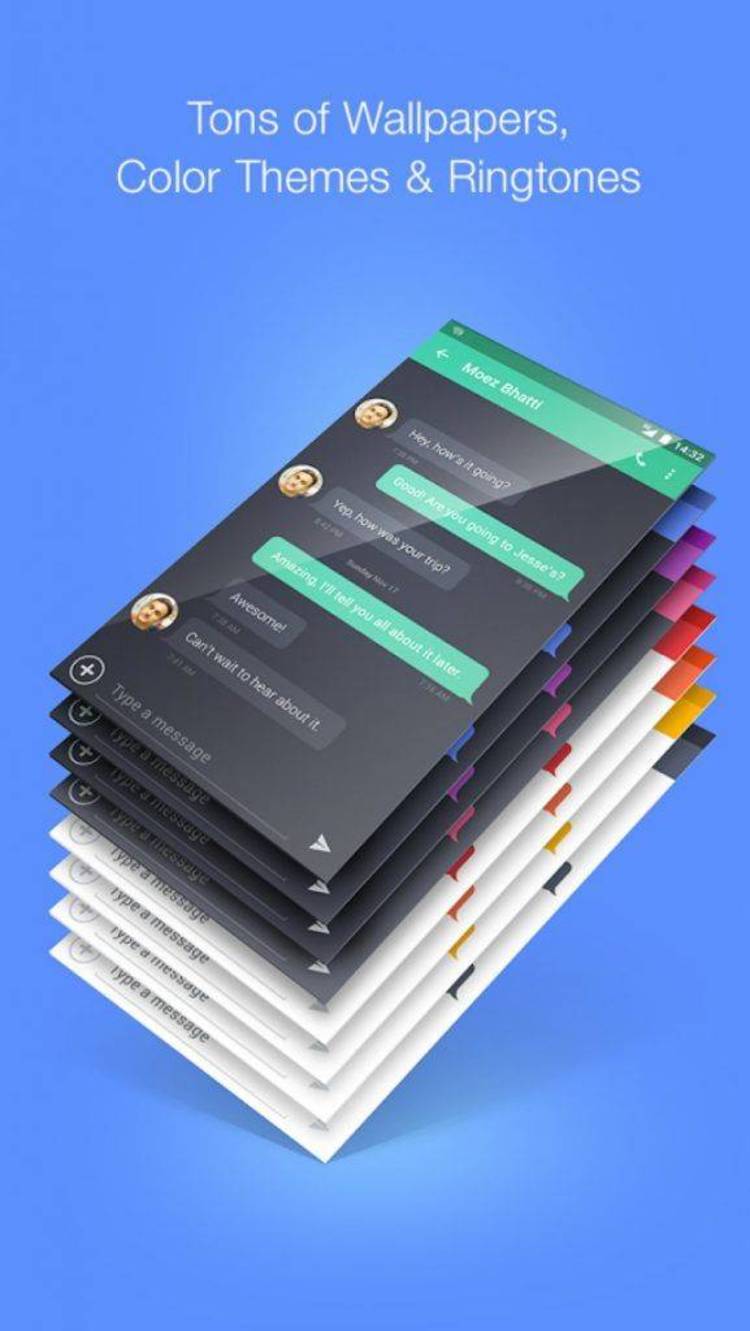 Contents of the LQ.DOC file

Purpose: To allow the sending of broadcast messages from one LAN
user to another LAN user or users.

Description: LanQwik (LQ.EXE) is a TSR program which allows the
sending of messages to persons logged to the same server as the
sender. If loaded before the environment hungry commands like PATH
and PROMPT, LQ only takes up about 10.5K.

LQ is loaded by typing in