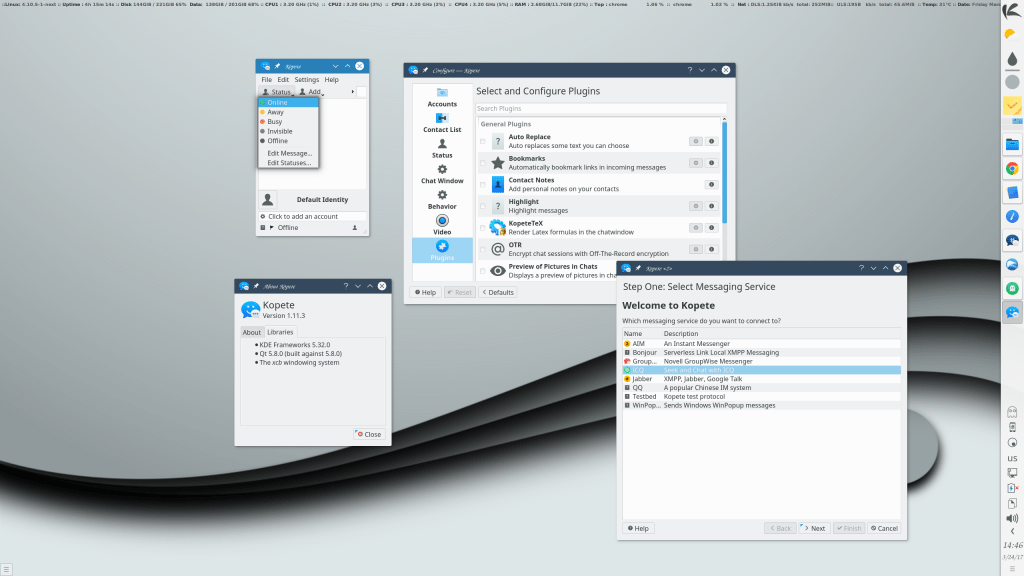 Contents of the IPXINCOM.TXT file

This README file accompanies IPXINCOM for NetWare v3.10 rev. A. The
following files are included for this revision:

IPXINCOM is a dynamic patch which is loaded at the file server console as a
NetWare Loadable Module. This patch fixes a problem in NetWare 386 V3.10a
resulting in the error "IPX received incomplete packet". This patch will
quell the error message that is reported to the screen and the error log of
the server. It is to be used in conjunction with OEM and 3rd party drivers
until the drivers are fixed. The offending driver can be in any client,
bridge or server. Old Client Ne/2 and old Host NE2000 drivers are known to
cause this problem and should be updated to currently released drivers.

Unlike v3.0 patches, the SERVER.EXE file is not modified by this patch.
IPXINCOM.NLM will patch the Operating System in memory, not on the disk.
This means that IPXINCOM must be loaded each time the server is brought up
for the patch to take effect. It is recommended that the command "LOAD
IPXINCOM" be placed in the server's AUTOEXEC.NCF file to ensure that the
patch is always in effect when the server is brought up.

Since it is a NetWare Loadable Module, IPXINCOM can be loaded and unloaded
without having to bring the server down. Once loaded, the Operating System
is patched and ready to go. Unloading IPXINCOM will restore the Operating
System to its original "un-patched" state.

Like all NLM-type patches, IPXINCOM requires the Patch Manager (PATCHMAN.NLM)
to be loaded before it can be loaded. If PATCHMAN is not already loaded,
IPXINCOM will attempt to locate PATCHMAN and load it automatically if found.

PATCHMAN only needs to be loaded once and then all NLM patches can be loaded.
PATCHMAN cannot be unloaded until all patches that rely on it are first
unloaded. Typing "PATCHES" at the system command line once PATCHMAN is
loaded will display all patches currently loaded on the file server.

To implement this patch:

1) Copy PATCHMAN.NLM and the IPXINCOM.NLM to the same directory as the
other NLM files on your system (SYS:SYSTEM is suggested).

2) After the system is brought up, type LOAD PATCHMAN at the console.

3) Type LOAD IPXINCOM. A message will appear saying that the Operating
System has been successfully patched. From this point on, all changes
are in effect until IPXINCOM is unloaded. If an error message appears,
contact your NetWare support provider.

NOTE: Changes made by patches are typically addressed in future releases of
NetWare. This patch and PATCHMAN.NLM will only operate on NetWare 386
v3.10a. Future versions of NetWare 386 will require a version of
PATCHMAN specific to that release.