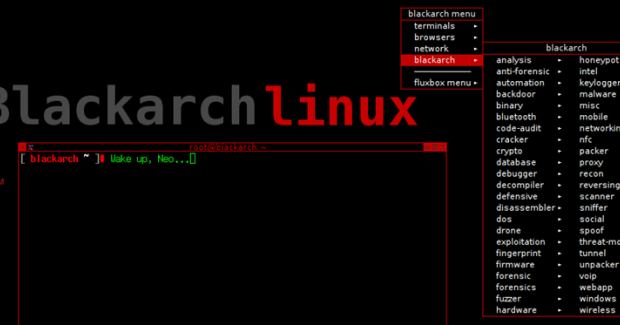 InteMenu is an interactive, intelligent and integrated menuing system. It
is not just another menuing software but a command, control and
communication center for users of local area networks. Because it not
just manages your environment but it can also listen and talk to other
users of InteMenu.

There are three key features:

1. An Application Launch Pad - The traditional menuing feature which lets
you organize your applications into manageable groups. Selction of any
choiced application is just one key stroke away.

2. A Message Center - A revolutionary feature for a menuing system. It
lets you send and automatically receive simple messages interactively
with other InteMenu users without the trouble of invoking an E-Mail
packages.

3. A Group of 26 Broadcast Stations - Lets you tune in to the latest
information, be it departmental news, sports and entertainment, gossips,
etc. This feature provides a mean to broadcast "important" news and
creates a sense of community among Local Area Network users.

1. Any IBM PC, AT, PS/2 and compatibles with CGA, EGA, VGA, Monochrome or
Monochrome Graphics monitors.

3. It takes only 12K of memory. Whatever is left is for running your
applications.

User A (as defined during installation) shall type A to start INTEMENU if
the system has EGA or VGA monitor, otherwise type TA. Similar for user
B,C,D etc. (eg. B or TB for user B)

InteMenu must be started at directory where it is installed or a batch
file should be used to switch to InteMenu directory.

After starting INTEMENU, a screen shall appear which consists of:


The Main Menu is displayed as 10 buttons, from 0 to 9. 0 is reserved for
activating the Message Center. 9 is reserved for activating the Broadcast
Center. 1 to 8 can be used to either launch an application or to activate
the Menu Choice Center to display a set of Menu choices. The highlighted
bar indicates current choice selection and it can be moved around by
using UpArrow or DownArrow keys. Pressing