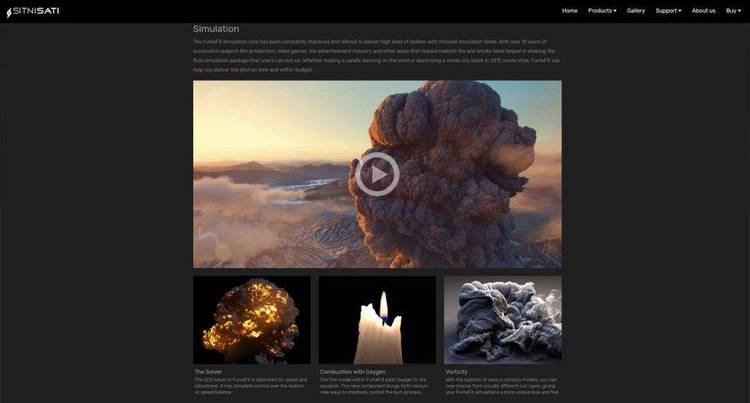 This README file accompanies the FIXOPEN.NLM patch file for NetWare 386 v3.10
Rev A. The following file is included for this patch:

FIXOPEN is a dynamic patch that is loaded at the file server console as a
NetWare Loadable Module. This patch fixes a problem in NetWare 386 v3.10a
that would not allow files that were flagged RO to be opened with RW rights
when the Read Only Compatibility mode of the shell was on. This problem was
seen in an application as an error: "File not found" or "Access denied."

Read Only Compatibility = Off is the normal mode of operation and requires
RW rights for applications which open in RW mode. The Read Only
Compatibility parameter in the shell is intended to allow such applications
to open a file when the user only has RO rights.

In order for FIXOPEN to work correctly, it is necessary for the workstations
to be using v3.01 Rev. C of the NetWare shells (NET3.COM or NET4.COM). These
shells have been modified to accommodate the changes implemented by FIXOPEN.
Without this version of the shell, the Read Only Compatibility will have no
effect, allowing any file that is flagged RO to be opened with RW rights,
thus compromising the additional rights security implemented in NetWare 386
v3.10a.