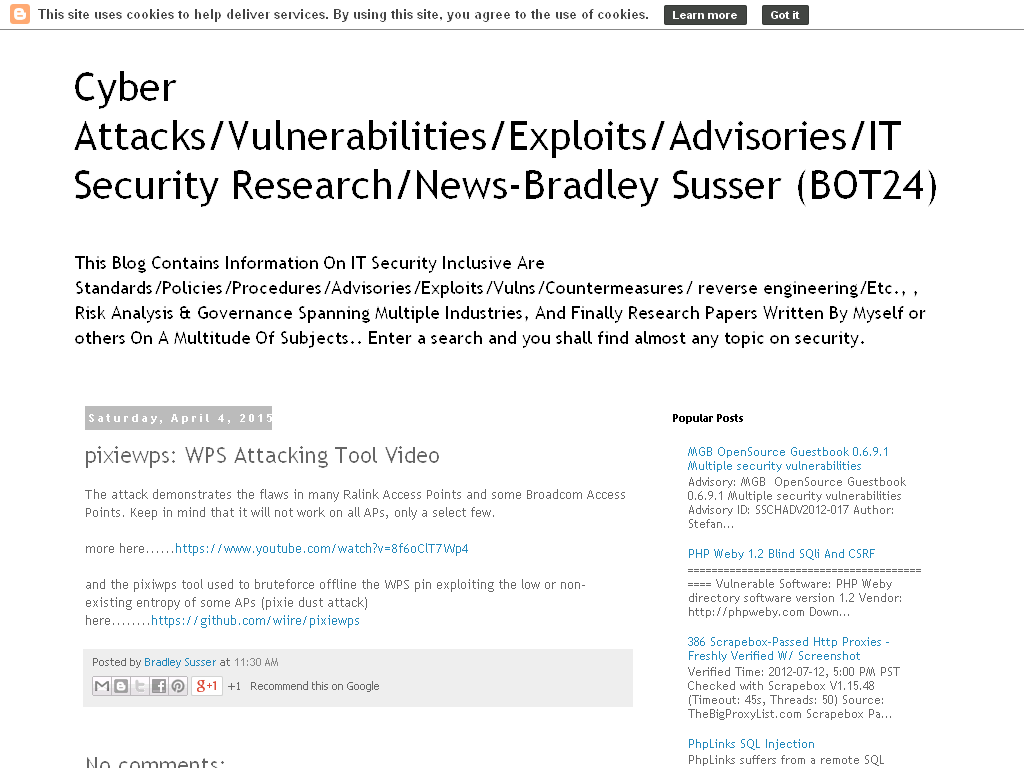 This README file accompanies the DELFIX.NLM patch file for NetWare 386 v3.10
Rev A. The following file is included for this patch:

DELFIX is a dynamic patch which is loaded at the file server console as a
NetWare Loadable Module. This patch fixes a bug in NetWare 386 V3.10a that
would cause the server to ABEND with the message:

whenever an attempt was made to delete a file which had more than seven trustees
assigned to it and Immediate Purge Of Deleted Files was set to ON.