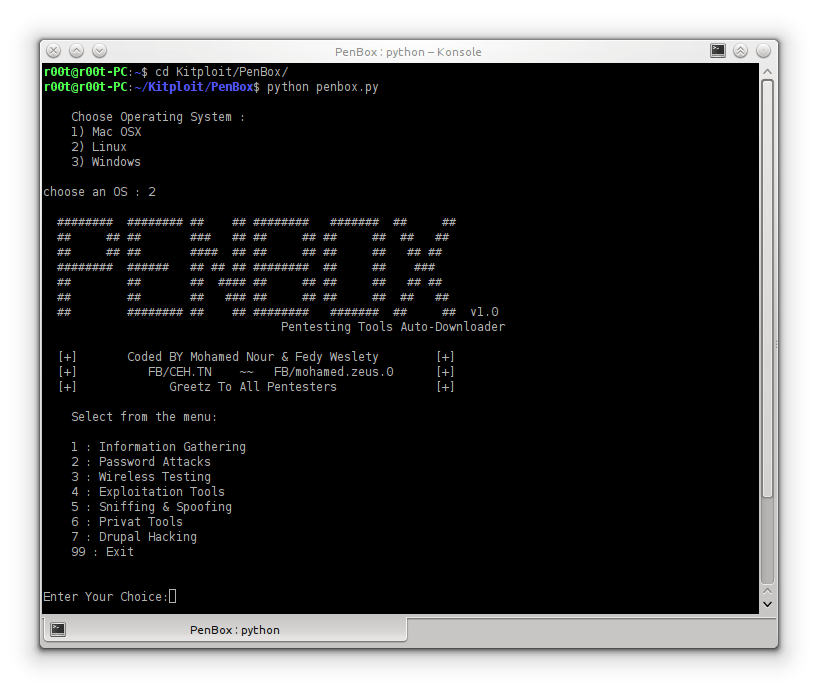 Share modems across any LAN for as little as
$3 per modem !! Works with either Novell or
NetBIOS-based networks, enabling the sharing
of up to 99 ordinary modems on a single LAN.
It's FAST, takes up VERY little memory, and
comes with complete documentation. *TRYWARE*

Share modems across any LAN for as little as
$3 per modem !! Works with either Novell or
NetBIOS-based networks, enabling the sharing
of up to 99 ordinary modems on a single LAN.
It's FAST, takes up VERY little memory, and
comes with complete documentation. *TRYWARE*

Hello, and Congratulations on obtaining the smallest, fastest, and least
expensive "Modem-Sharing" package in the world for NetBIOS or Novell-
compatible Local Area Networks (LANs).

This README file will briefly touch on some of the more important concepts
that have to do with the ComShare package in order to get you started as
quickly as possible. It will cover:

1) What the ComShare System is,
2) System requirements needed to run,
3) The ComShare System's method of distribution,
4) The files included in the package, and
5) A 'quickie' installation guide.

The ComShare System is a software package that enables the sharing of
ordinary modems and/or Com Ports across any NetBIOS or Novell-compatible
network. This is advantageous in that it can dramatically reduce the
number of modems and phone lines needed to service the telecommunication
needs of everyone connected to a particular network.

No dedicated "servers" or special hardware is required to share modems,
and machines whose Com Ports have been made shareable can still be used
as they normally would, with no noticeable degradation in speed.

Once "connected" to a shared Com Port resource, a Com Port can then be
used as if it were attached to the physical device existing on the shared
Com Port resource, which could be a high-speed modem, a serial link to a
mainframe computer, or just about anything.

Most noticeable among telecommunications programs which can access a Com
Port through the standard EBIOS Com Port Interface is the well known
Shareware package called "TeleMate" by White River Software. It is
inexpensive, has virtually ALL the modern file-transfer protocols you'll
ever need, a plethora of options, and more "bells and whistles" than I
could possible mention in this little README file.

Any program which can communicate with a Com Port through the standard
EBIOS Com Port Interface will work with the ComShare System however.

The ComShare System requires, at a minimum:

One or more IBM PC/AT or 100% compatible computers running a version
of the MS-DOS operating system version 3.1 or later, and

that some type of NetBIOS or Novell-compatible network software be
installed and working on every machine that will be running the
ComShare System software.

If using a Novell Network, the following additional requirements
must also be met for the ComShare System to work as intended:

IPX/SPX must be installed on every machine that will be running
the ComShare System software, and

The version of the Novell Network software must be no earlier than
version 3.11, and/or Diagnostic Support must be present on all
servers and bridges which exist between those nodes that are to
have shareable Com Ports installed on them.

In other words, the ComShare System cannot cross IPX/SPX bridges
that do not have Diagnostic Support installed on them. If bridges
exist without Diagnostic Support, all shareable Com Ports existing
across those bridges or servers may not be found, even if installed.

The ComShare System v1.00 is NOT Shareware, Freeware, or "Demo-ware".

The ComShare System is distributed as "Tryware".

The full definition of the Tryware method of distribution is contained
in "THE TERMS OF USAGE" section of the ComShare System documentation,
but the long and the short of it is this:

You are freely encouraged to distribute unmodified copies of the
ComShare System's "Author-Verified" distribution .ZIP file to any man,
woman, BBS, corporation, User's Club, or institution, subject to the
usual not-for-profit restrictions.

The Tryware version is a fully functional version of the product in
every way, except that the network connection only lasts 30 minutes
AT A TIME. For 30 minutes AT A TIME therefore, you can test out the
product's capabilities, gauge its suitability and cost effectiveness
for your particular needs, or even continue to use it for your small
communications tasks indefinitely, until or unless you decide to
upgrade to a Registered version.

The files you should have after extracting them from the ComShare
System's "Author-Verified" distribution .ZIP file are as follows:

Immediately after extraction of all of the above files, you should see
the message:

appear on the console. If this message doesn't appear exactly as shown,
then you have a tampered copy, and you should, for your own protection,
delete it, and report the incident to whatever source provided you with
that copy. It might also be a good idea to reboot your machine at that
point, then run a comprehensive virus detection program, just in case.

To get up and running quickly, the following is recommended:

1) If you have the Sidekick program resident, remove it for now;
version 1.51 and possibly later versions are incompatible with the
ComShare System's INSTALL program. It can be removed from memory by
bringing up its Main Menu (Ctrl-Alt), then pressing Ctrl-Home followed
by Ctrl-End.

2) Make the directory where the ComShare System files are located the
current directory.

3) Print out the ComShare System documentation file, "COMSHARE.DOC" to
your printer. This is an optional but highly recommended step, as
the file can either be printed or perused online using your favorite
text editor. It is too big for the Windows 3.1 "NotePad" program
however.

If you are going to print it, make sure your printer is on and set to
print at the very first line of the page. You should also have about
100 pages ready for your printer to use; the documentation is about
that long.

The most time consuming way to print it out is to issue the command:

from the DOS command prompt. This has the advantage of being very

simple, but will tie up your system until the entire file has been
printed, even if issued from within a Windows 3.1 DOS box
( at least on my system ).

A better way to do it is as follows:

(a) remove all 'temporary' memory resident programs from memory,
ie: any TSRs you may still want to be able to remove from memory
at will, then

(b) issue the following command at the DOS prompt:

(c) then reinstall as many of the TSR's you removed in step (a) as
you would like.

The advantage of this second method is that it will print out the
file in the background, so you can quickly go on to step 4, below,
without having to wait for the printing to finish.

In the above examples, I have assumed that the DOS name of your
printer is "PRN", but you can, of course, substitute in the name of
any valid print device, such as "LPT2", if that is what you use.

4) Create an empty directory; it will be used to hold the Tryware
version of the ComShare System. It can have any name you like, but
for the purposes of this README file, let's assume it's called,
"\MY_DIR".

5) If you are using a NetBIOS-based network, such as LANTASTIC, issue
the following command at the DOS prompt:

If you are using a Novell network, issue the following command
instead:

This step copies the correct version of the PICKCOM program into your
ComShare directory. Once completed, both the PICKNETB.EXE and the
PICKIPX.EXE files can and should be deleted.

6) Run the program called "INSTALL.EXE" included with the package, to
create the Tryware version of the ComShare System "kernel" in your
ComShare directory. It is run by typing in "INSTALL" at the DOS
prompt.

The INSTALL program will not harm any of your existing files, it
won't create any directories, it's menu-driven, and is very simple
to use.

The INSTALL program is so simple to use, in fact, that almost anyone
should be able to create the Tryware version of the ComShare System
with virtually no further preliminary explanation.

You can use the arrow keys, the Enter key, and/or the mouse to move
around; the ESCAPE key takes you back a step. The INSTALL program
will not "surprise" you with any unexpected behavior.

If you do run into trouble however, which is unlikely, just hit the
ESCAPE key as many times as it takes to exit the INSTALL program, at
which point the ComShare System documentation can be consulted to
find out exactly how the INSTALL program works in detail.

Just for fun, you might also want to try to create the Registered
version of the ComShare System as well, just to get a loose idea of
what is involved in that process. Your attempt will fail of course,
because you will not have the required information, but it won't
hurt anything.

7) At this point, you should have the following three files in your
ComShare directory:

8) Next, either copy the three executable files in your ComShare
directory to a directory that already exists in your PATH environment
variable, or add your ComShare directory to the PATH statement in
your AUTOEXEC.BAT file. This will ensure that you can invoke these
programs from within any directory.

9) Once that is done, take a quick look at each of the three programs'
online help screens. For the SHARECOM and USECOM programs, this is
done by invoking each program without any command line parameters, as
in "SHARECOM". For the PICKCOM program, the help screen can be
displayed by invoking the program as "PICKCOM help screen".

10) Finally, read the ComShare System documentation starting from the
"How The ComShare System Works" sub-section onwards. If you were
successful in creating the Tryware version, you can skip the entire
section entitled "THE INSTALL PROGRAM".

And that's it! Congratulations and happy telecommuting!