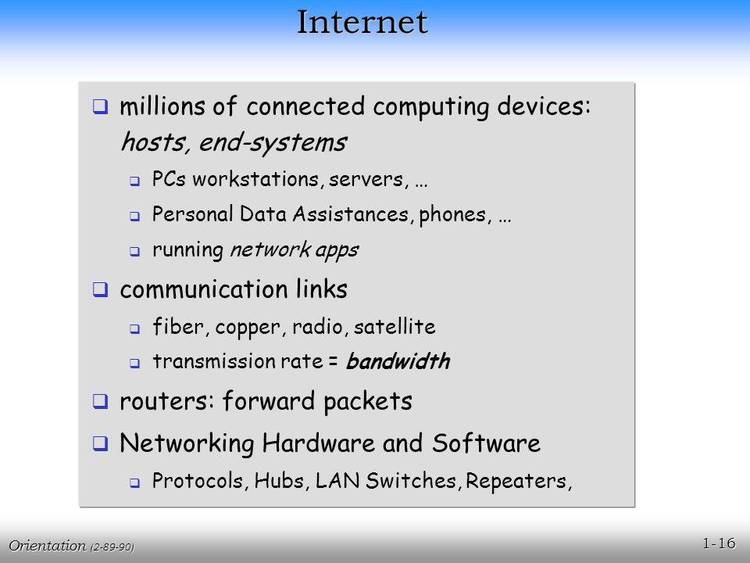 Contents of the CHATTER.DOC file

This program is provided as FreeWare - You are granted a license to use
this program on any number of workstations, or to install it on any number
of file servers, without recompense. You may distribute ONLY the original
ZIP file, which is the sole medium of release of this software. You may
NOT distribute the separate files to any outside organization or any other
parties, except in the form of the original ZIP file.

All rights remain the sole property of Kurt Duncan.

The usage of this software is entirely at the risk of the user. Kurt Duncan
does not accept responsibility for any damages caused by, or incurred through
the use of, this software. No warranties are expressed or implied. The
software is provided as-is, and is not subject to update or maintenance.
Be that as it may, you may leave comments or questions to:

If this software just totally fails to operate, go ahead and leave a message.
Also, if you have any inkling as to why it failed, PLEASE don't hesitate
to suggest solutions.

Files you should have received include:

CHATTER.C The source code (surprise!)
You do not need ANY developer kits to compile this code.
It was compiled under MS C5.1

IPXLIB.C More source code!
A variety of C functions which make it easier to communicate
using IPX as a transport.

CHATTER.EXE The executable code for CHATTER

This program is a simple vehicle for conferencing between multiple
workstations which are connected to a Novell Network. The only purpose for
the development of this software was to gain some experience in programming
for NetWare. The software was developed on a 386DX/33 system, and verified
on various 386SX platforms. It has been verified with IPX V2.15 Rev. B and
V3.04. NETX is not necessary for the operation of this software.

For the sake of simplicity, I write directly to screen memory, starting at
address B800:0000. This should work for most video adapters that are
currently on the market. CHATTER.EXE has been tested in a normal DOS
environment, and in a DOS non-windowed application environment under Windows
3.0 enhanced mode.

To execute the program, enter: