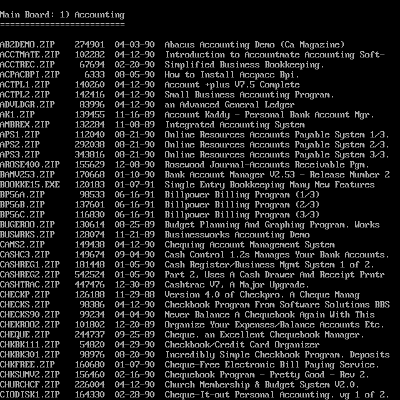 Contents of the 303DOC.TXT file

Most of the files on your LANtastic diskette are compressed. Because of
this, you must run the LANtastic INSTALL program to uncompress the files
and install them to your computer's disk. Do not simply copy the NOS
software to your existing LANTASTI directory.

LANtastic/AI incorporates increased support for third-party adapters. To
use the latest version of LANtastic Network Operating System with
non-Artisoft adapters, you must purchase this special adapter-independent
version of the software.

Each LANtastic/AI installation disk is designed to be used on only one
computer. Each disk installs a unique serial number on the node. The
network will not allow two computers with identical serial numbers to
operate on the same network. Keep the installation disk by the computer
should you need to re-install or update the software on this node.

* This version is more compatible with computers with 80386 and 80486
processors.

* The BIOS in some COMPAQ PCs would cause REDIR.EXE to incorrectly
identify Artisoft adapters as non-Artisoft cards.

* The COMPAQ BIOS incompatibility with AILANBIO V1.17 has also been
resolved for LANBIOS.

* The COMPAQ BIOS incompatibility with AILANBIO V1.17 has also been
resolved for LANBIOS2.

* In previous versions of REDIR.EXE, some nodes with a large value set for
BEEP_CYCLE would experience long pauses between informative tones.

* dBase IV V1.1 will occasionally lock up at the start of printing jobs.

* In some installations, WordPerfect would erroneously identify network
drives as floppy drives. Changes were also made to the SERVER program.

* When using BTRIEVE, users would sometimes receive messages indicating
file unlocking errors during save operations. These errors were
due to a problem with the DOS SHARE program. Changes were made to both
REDIR.EXE and SERVER.EXE.

* Increased the speed at which a server opens files.

* Corruption of the accounts file would sometimes occur if a server was
brought up when multiple users had pending log-in requests using the
NET LOGIN/WAIT command.

* Users would occasionally receive "Divide overflow" errors when there
were multiple jobs waiting in a server's print queue.