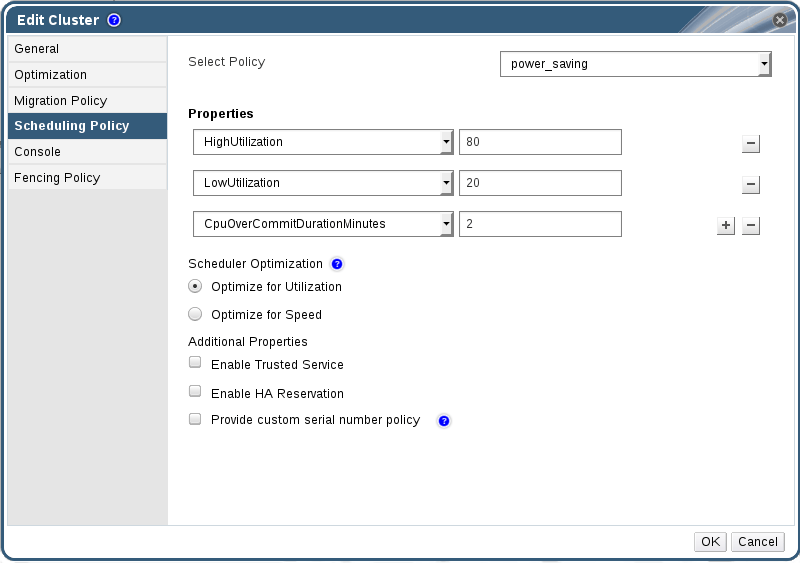 This program reads the NET$ACCT.DAT file from the sys:system
directory of Novell Netware 2.1 and extracts the accounting
information into a form that is more useful than the PAUDIT command
returns.

This program was written in Turbo C and, quite honestly, was thrown
together rather quickly so that the accounting information accumulated
by Netware 2.1 could be used to track user and location usage.

There is probably quite alot more that could be added to this program,
such as a bindery call to get the user's name instead of just the
number. I will add this and other things as I get the chance.

Also included in this file are dBase programs that I wrote to
serve as an example of tracking. They were written quickly and
only as a guide for whatever you wish to do.

How the program works:
SHOWACCT reads the NET$ACCT.DAT file and determines if each
record is an accounting record (time charged), or an action
record (Login, Logout, or system change). If it is an
accounting record, the data is written to the file: NETACCT.DAT
and the next record (an action Logout) is read for the station
number and also written to the same output file. Other action
records, such as Logins and system changes are ignored.
The output file NETACCT.DAT is an ASCII file that can be read
by packages such as dBase that can import structured text files.