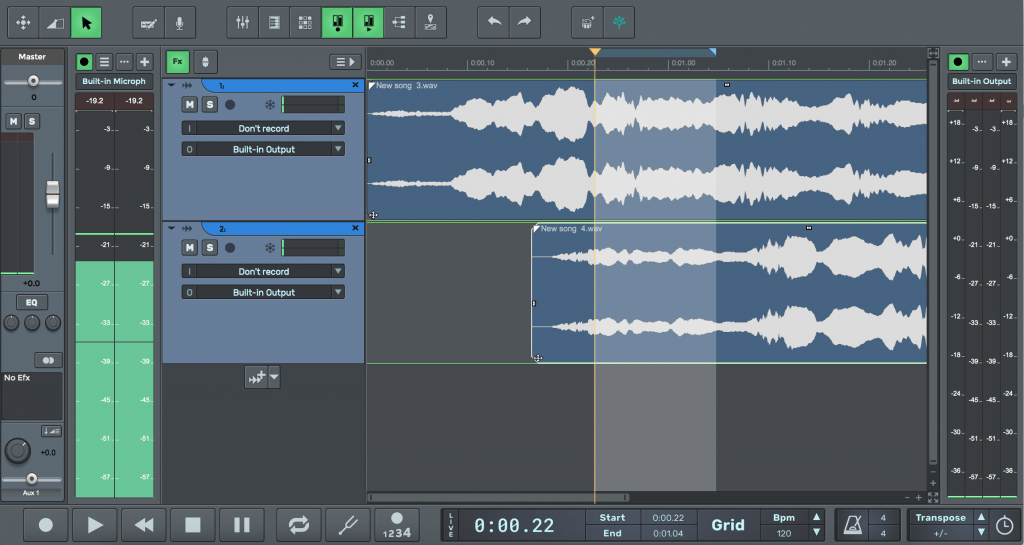 Contents of the WAVPAK.TXT file

WAVE-PAK is a collection of .WAV format sounds for Microsoft Windows 3.1
or higher.

CheckBox Software makes absolutely no claim of copyright to these
sounds. All were previously available publicly on various pay services
(such as CompuServe and GEnie) and public BBS systems. All we have done
is convert them from their original Macintosh, Atari ST, Sounder, and
Wired for Sound formats to the .WAV format.

CheckBox Software is a software developer and distributor concentrating
on the Windows shareware market. Some of our current titles include:

STAY-ON-TOP CALCULATOR
Stay-On-Top Calculator "stays on top" of other Windows applications - so
it's perfect for quick & dirty calculations for users of Excel,
1-2-3/Win, or any spreadsheet/accounting/finance package! Don't waste
time with blank spreadsheet cells or keeping a real calculator beside
your keyboard! All standard functions are supported - including memory,
uses very little screen space, clipboard support, and more! The most
convenient calculator for spreadsheet users! Available on CompuServe
(WINADV) and GEnie (IBMPC RT) as SOTCAL.ZIP.

STARTUPSWAPPER
StartupSwapper varies the Windows startup screen! Each time you run
Windows, you can be greeted with a different screen of your design or
choosing: corporate logos, family photos, sports cars, "heavenly
bodies," custom designs - whatever you'd like! A new screen each time
you start Windows! Complete instructions in Windows Help format and two
sample startup screens are included. Available on CompuServe (WINADV)
as SWAP.ZIP and GEnie (IBMPC RT) as SWAP10A.ZIP.

Both of these programs, and other titles from CheckBox Software, are
also available on a number of other services (including America On-Line)
and BBS systems, as well as in many popular disk vendor catalogs.