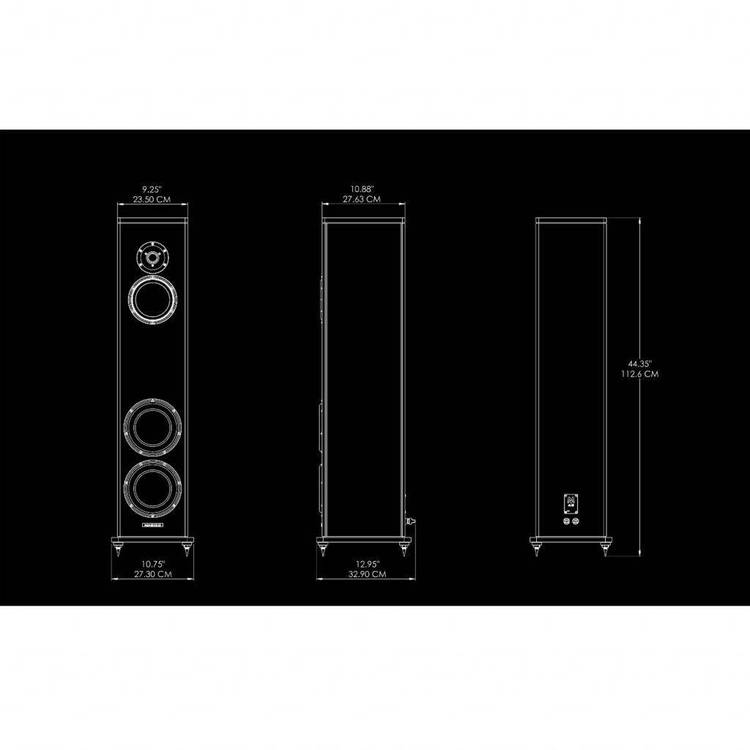 Contents of the VMUSIC.DOC file

VMUSIC is a program designed to do what other music programs
can't do: play actual 3-part music on any PC. As you know, the
IBM PC was designed to handle only one tone at a time. VMUSIC
breaks that barrier.

Install VMUSIC by copying all of the files included with the
program on a floppy disk or into a directory on your hard disk.
If you're using a floppy disk system, you may want to make your
VMUSIC disk into a self-booting disk. To do this, format a
blank disk with the /S switch. Once this is done, copy the
VMUSIC files onto the new disk.

Start VMUSIC with the command: VMUSIC filename. Several sample
song files are included. To play the song "Greensleeves," for
example, give the command this way: