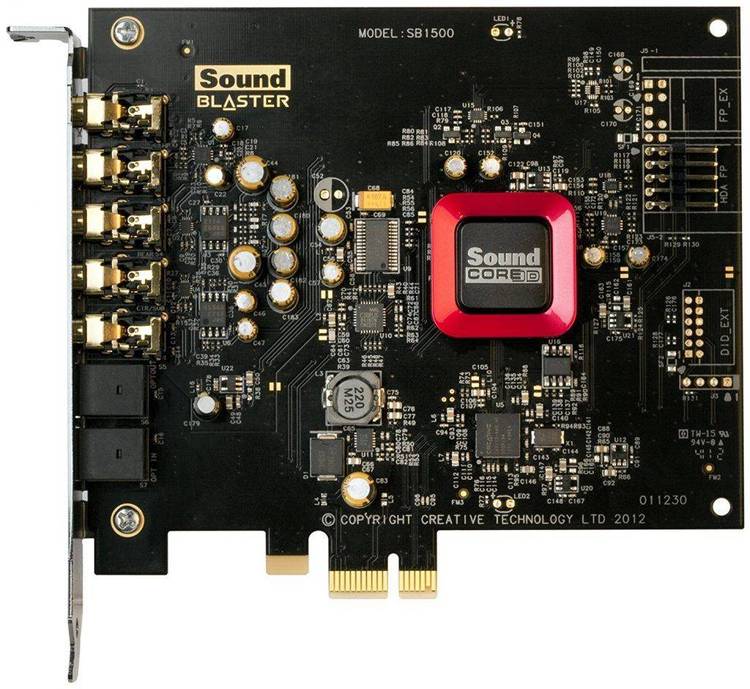 This bonus diskette contains version 1.5 of Juke Box. If you have other
Ad Lib software which is previous to version 1.5, please read BANKMNG.TXT
for information on compatibility considerations and update information.

The wave form is a parameter used in the specification of an Ad Lib
instrument sound. The use of the additional wave forms means that a greater
variety of sounds can be used. Juke Box V1.5 supports the extra wave forms
and can play songs that use instruments that contain these wave forms.

You may now select several songs at a time and they will be played
back in the order in which you choose them. As you choose the songs, the
square containing the number 1-8 will be highlighted. The song which is
currently playing will have both its number and title highlighted. Note
that you cannot use the keyboard while Juke Box is reading from the disk.

The instrument bank file stores many intrument sounds together in one
file. The many .INS files are now bundled together in one .BNK file.
This results in a significant saving of disk space and makes backing up
much easier. If you wish to convert between the old format files and the
new format, we have provided a conversion program which is explained in
the file BANKMNG.TXT.

If your computer has more than 256K of RAM, it would be
preferable to increase the size of the sound driver memory
buffer to 12K. To do so, change the following line in the
"JUKEBOX.BAT" file:
SOUND b1000 to SOUND b3000
The number following the "b" is in hexadecimal notation and its
maximum value is C800 (50K). If you specify a buffer size which
is too large, the sound driver will print an error message.

Because of compatibility problems between Compaq's Deskpro 86
and Hercules graphics card, our software cannot make use of a
mouse unless you upgrade Compaq's BIOS to a newer version.