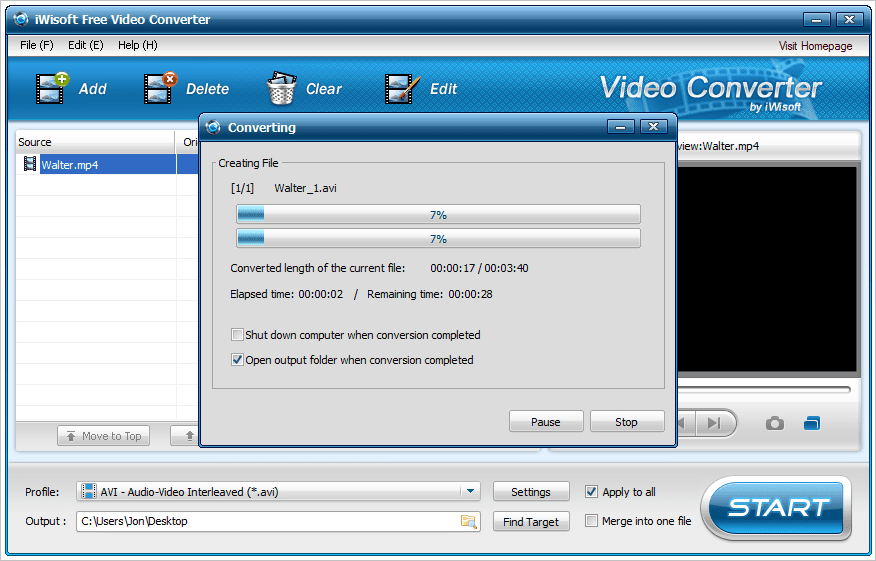 Ptmid version 0.3
-----------------
Ptmid is a converter. It converts general MIDI format 0 and format 1
files to Protracker format. It actually works! And pretty quickly!
The PTMID.EXE file should run on any MSDOS-type machine. Unless it
runs out of memory. But it shouldn't. This version was compiled with
Turbo C 2.0 using the Compact model. It should run "as is" without
any further configuring. But for best results - do it. And read the
manual.