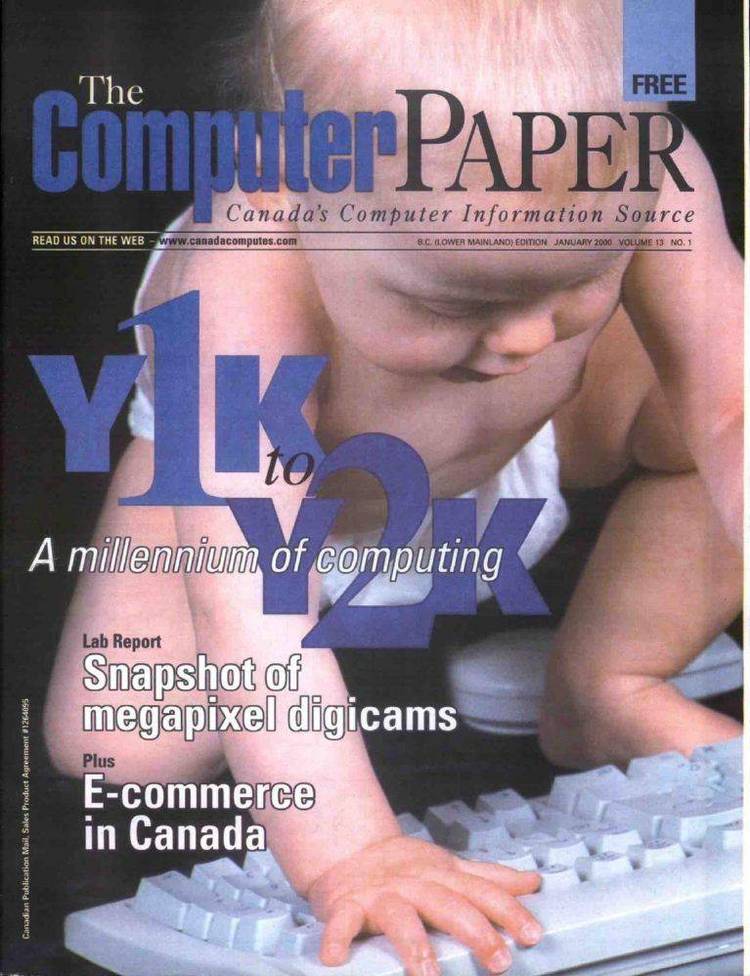 Multi-Channel Multi-Format Trakker
Only for the Gravis UltraSound

Contents of the METAL.DOC file

METAL is our newest Gravis UltraSound multi-channel multi-format
tracker. It has been written from scratch and contains no code from any
other tracker, other than the usual note tables and such-like. METAL
uses a different method for playback (from the usual MOD trackers), and
is also thoroughly optimized for optimal GUS playback quality (we hope).

This beta release is just that, a beta release. A lot of things that we
wanted to include in the official release were left out (although hooks
have already been implemented). We felt since we didn't have too much
time to work on it right now, we might as well let others enjoy the
program first, till we enhance it later.

As of this beta, METAL supports the following formats:

Note that some effects may not have been implemented yet. Hope you can
bear with it for the time being. 🙂

Once our time is freed up, we plan on adding all effects plus support
for OKT, MED, STM, S3M, FAR, ULT, and others.

Synapse, Coder/Muzik and everything else.


METAL will run on the following:

We will strive to make METAL as friendly as possible to the widest
variety of machines. If you have a request to make, do inform me!

You might ask, why no graphical shell? Why no nice volume bars and
scrollers or whatever? Our aim at this stage is to produce the best
quality output and hence, no shells or fancy displays will be considered
at this point till we get top notch music (which is what players are for
isn't it? ).


Credits go out to the following people (in no particular order) :

Giga Thanks go the above for taking their time to blast their ears,
testing the METAL beta code, as well as acting as guinea pigs for this
program 🙂

Finally, greets to all local (Singapore) aspiring demo coders ( you
there Mode 19? ). Don't rip off other people's music code. Write your
own!

This program is freeware and is dedicated to all GUS users worldwide. Enjoy
this awesome card.